About a year ago I wrote a small script that tries to find downlinked chunks of images in JPEG2000 format from a satellite called PAINANI-1. In August 2020 the first images were downloaded and also forwarded by a lot of contributors into SatNOGS-DB. A hint from a contributor of the original team around the satellite gave some hints on how images are downloaded from the satellite. If the satellite was commanded to make an image, the image itself and a, much lower in resolution, thumbnail is stored. The team then tries to download the thumbnail first to see if the shot went well or, at least, is promising.

First time I ran the script there were a few images found in SatNOGS-DB, showing some clouds and nice view of the earth. Additionally there were some super blurred images I couldn’t make a guess of what it is. A bunch of time passed…

A few days ago I decided to check SatNOGS-DB for new images taken by PAINANI-1 - and guess what? There are a few more. Again some clouds and really nice images of the earth, including one blurred image probably showing some mountains (see images below). Also the blurred images turn out to be images from a PCB component inside the cubesat, looking nearly like an X-ray scan of a BGA or a PCB with a BGA footprint. Maybe someone around the cubesat team is reading these lines and could throw some light…

The images looking similar to “aurora” are the ones where I think this is a component of the camera PCB. 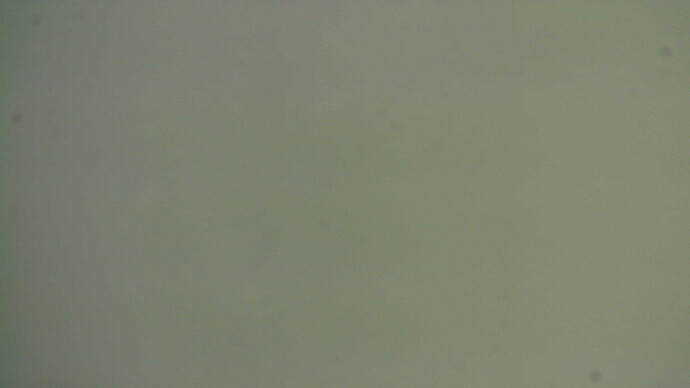 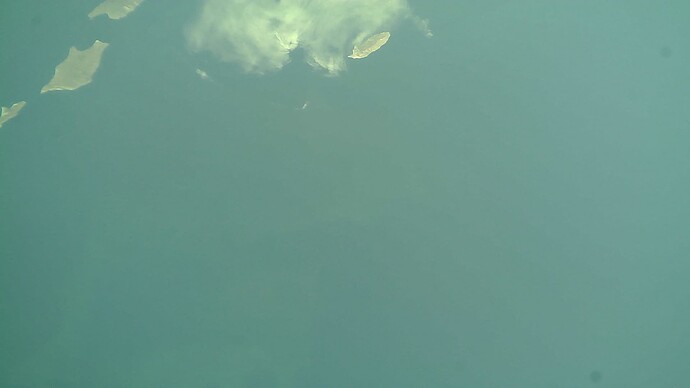 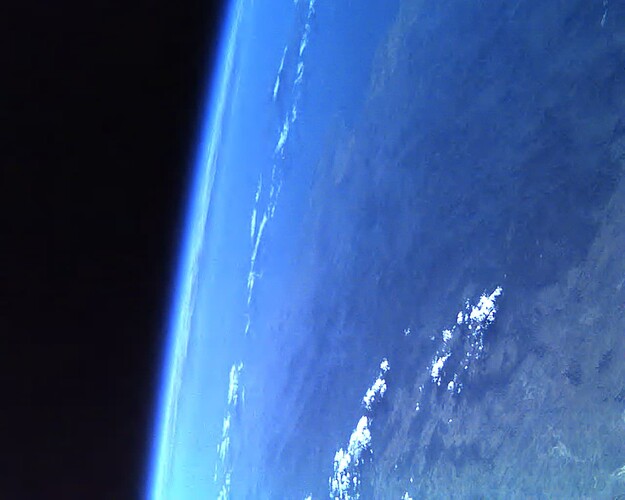 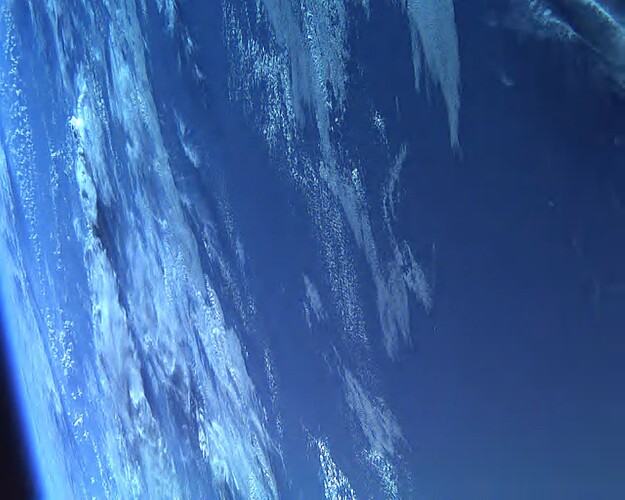 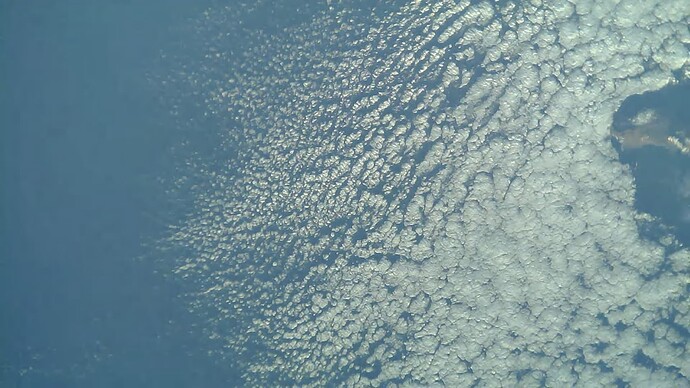 There seem to be more but actually they appear to be all black. Probably there are a bunch of chunks missing or they are somehow corrupted. If someone wants to give it a try himself you may want to follow the instructions below:

If you find anything just answer to this post

Amazing images Patrick. Inspiring stuff. Now when are we going to get some data from the Mir-Sat-1 camera?

But how to open j2c images? Which program supports it…?

Thanks to the OP for an inspiring post! I used the steps and the script to produce the j2c’s and am now using some of the earth images as wallpaper. Just the motivation I needed to take my next steps with Satnogs.

To open the j2c images on Ubuntu I did the following:

I did this for all the images. Then used standard tools to open the TIF version.