It seems that the NA1SS will be transmitting SSTV between 5-7 Osctober. The transmissions will be made on 145.800 MHz FM using the PD-120 mode. 6 images related to ‘NASA ON THE AIR’ NASA STEM images / photos of students will be transmitted.

The event was moved to 27 Oct.

SSTV will  be active starting October 27 around 10:00 UTC. The images will highlight the NASA on the air activity celebrating 60 years of NA...

ARISS SSTV Update: In reference to our earlier SSTV Event post, an expected ending time has been determined, so the current scheduled operation window starts Oct. 27 around 10:00 UTC and ends Oct. 29 around 19:30 UTC. Stay tuned for any additional updates.

I’ve added a new temporary transponder into the DB (‘TEMP Off-Frequency SSTV’) but I don’t have the powers to sync it across to the network so I can schedule and observation with it!

Temporary Transmitter moved into “not alive” as SSTV transmission frequency has been fixed.

There is a chance that this was a terrestrial transmission. Waiting for the next pass in ~20min to confirm that the frequency is fixed.

Hm… it looks like the SSTV transmission has stopped… still no formal info, just tweets and amsat list.

and also people on twitter say they don’t receive nothing on both wrong and right frequency. Let’s see, maybe it will be restarted later.

nothing here so far.

another pass in about 50 minutes.

will see, also monitoring with another receiver and mmsstv

Could be they turned it off untill they fix the text overlay problem. 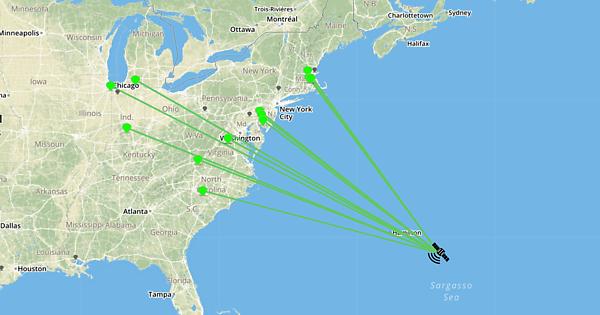 no signal at either station 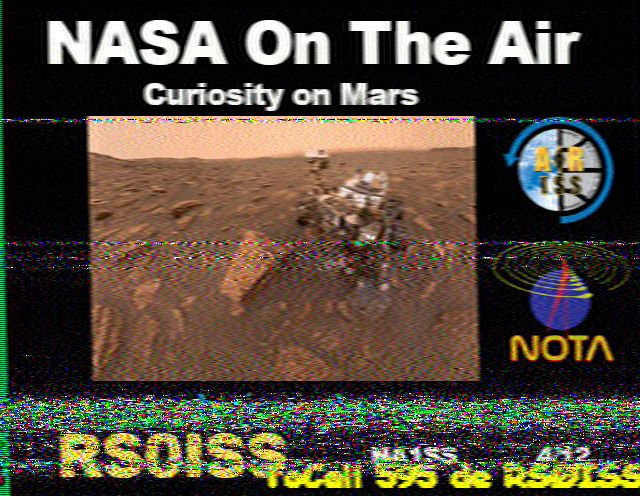 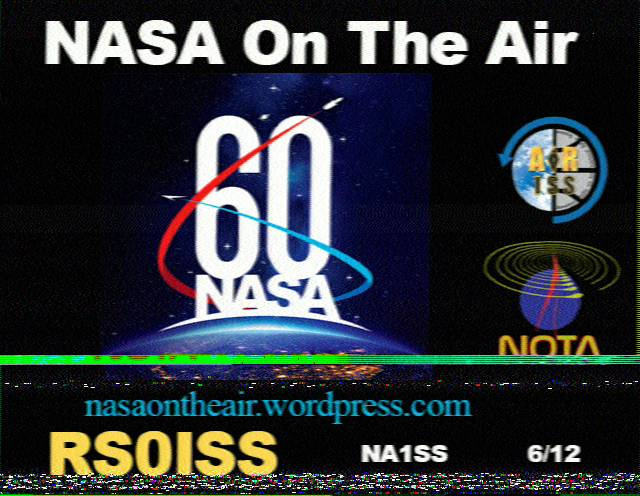 Yes, this was sent over Europe 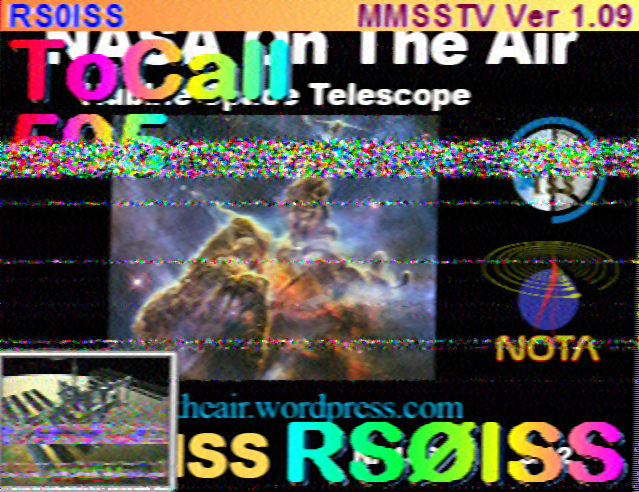