SelfieSat’s operators have announced today that the satellite captured its first image and could start its regular imaging sessions soon (hence its name), so it looks like the initial problems with its ground station have been fixed. SelfieSat has four(!) cameras in total, this image has been captured by one the three non-selfie cameras on the spacecraft’s body. 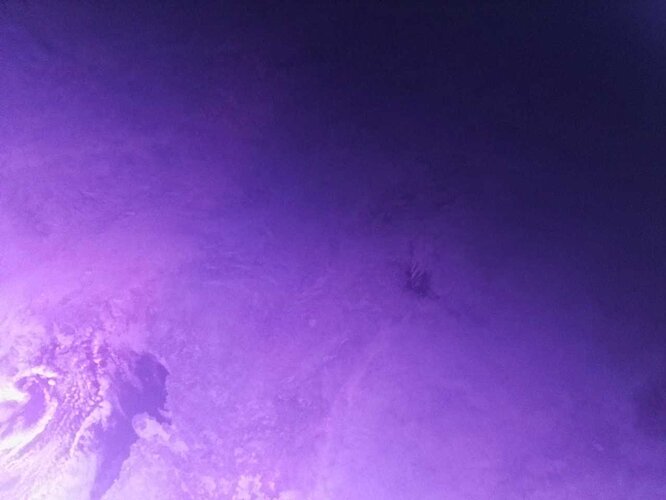 Attached below is a document describing the ground station used by the SelfieSat operations team;

Observations of this satellite using SatNOGS stations that are within the SelfieSat ground station range (see pdf above or image below) should therefore have a chance of recording an image downlink. 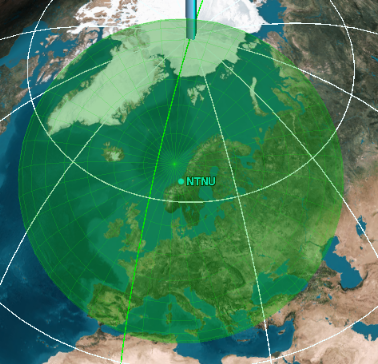 SelfieSat already is in the database. Its frequency is 437.5 MHz, using FSK 9600 modulation.

As of now it is unclear whether the operators will announce imaging sessions ahead of time, or if a downlink format will be published. Assuming that said format isn’t too weird, once a usable observation containing an image downlink is obtained I will attempt to add image decoding support to my cubesat-jpeg decoder, alongside Lucky-7 and Geoscan-Edelveis

As far as I can tell, this is the only observation that has captured a data downlink to the SelfieSat ground station:
https://network.satnogs.org/observations/6826333/
Even then it is incomplete and only started as the observation was ending.

@dereksgc there is another observation here: SatNOGS Network - Observation 6603903

There are many such observations from the same station.

Thanks to @SA2KNG for such a wonderful setup!!

This is an observation of when the satellite was in “emergency” mode, you can view the data as ASCII and it will just read out “SelfieSatSelfieSatSelfieSat…” all over again. It appears the team gained proper control of the satellite only recently, and so far no long space to ground dump has been captured by the network.

Yeah I noticed that too after I accidentally clicked “ASCII” XD

@dereksgc Perhaps a better idea would be to email the team at the address mentioned in the PDF. Will do so this afternoon.

Several contact attempts have been made already with no response to anyone as far as I can tell, no point trying to send more. 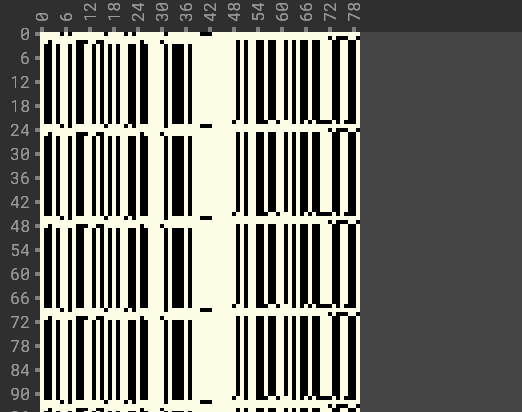 Also note that the modulation is 2FSK and does not decode with regular 9600 baud demods, at least on my end

@dereksgc this observation also has the same empty content as the “dump” you posted before: SatNOGS Network - Observation 6844248 The frame period is also 176.

Interestingly enough, the packets are spread out through the observation, rather than just being clustered together as one might expect. A “slow dump??!”