SatNOGS station on the “Moon”!

We would like to present to you our SatNOGS station project that was carried out in LunAres Research Station during the Analog Astronaut mission Orpheus 11: https://network.satnogs.org/stations/2038/

I, Eduardo Salazar Perez (@eddyosp), together with Alicja Musiał (@yiea, SP9ALI) built a Yagi antenna, with basic materials that we have available in the research station (that’s why it doesn’t look that fancy) and placed it in the centre of the habitat. After connecting it to the SatNOGS network we were positively surprised that it… works! 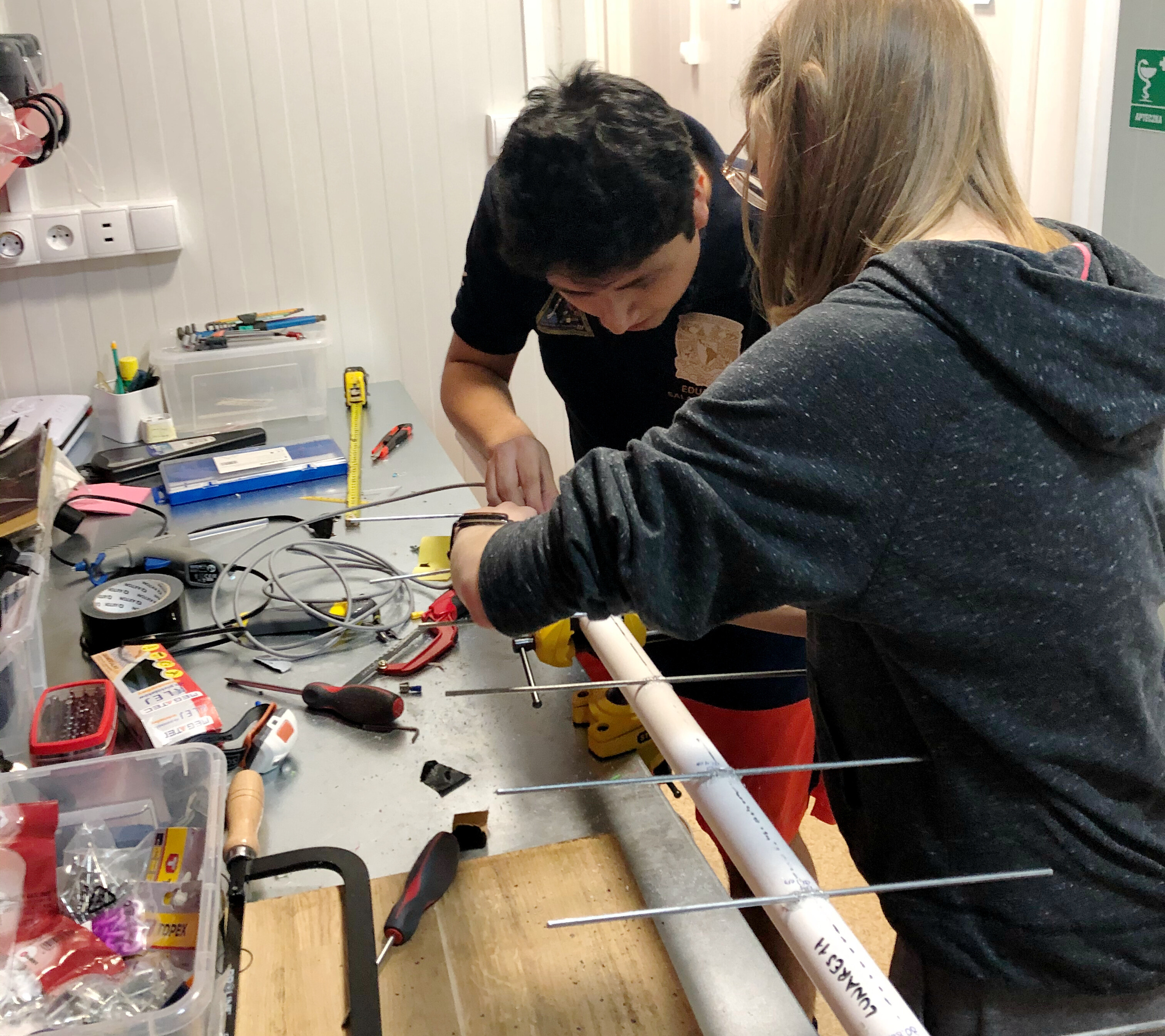 Our two biggest opponents are limited capacities of the internet connection and metal construction in Lunares atrium’s roof. Especially the first one is quite a blocker - a lot of observations are not properly uploaded because of the overloaded connection. But, as you can see on the screenshots some of the received ones are quite good and the signal is clearly visible: 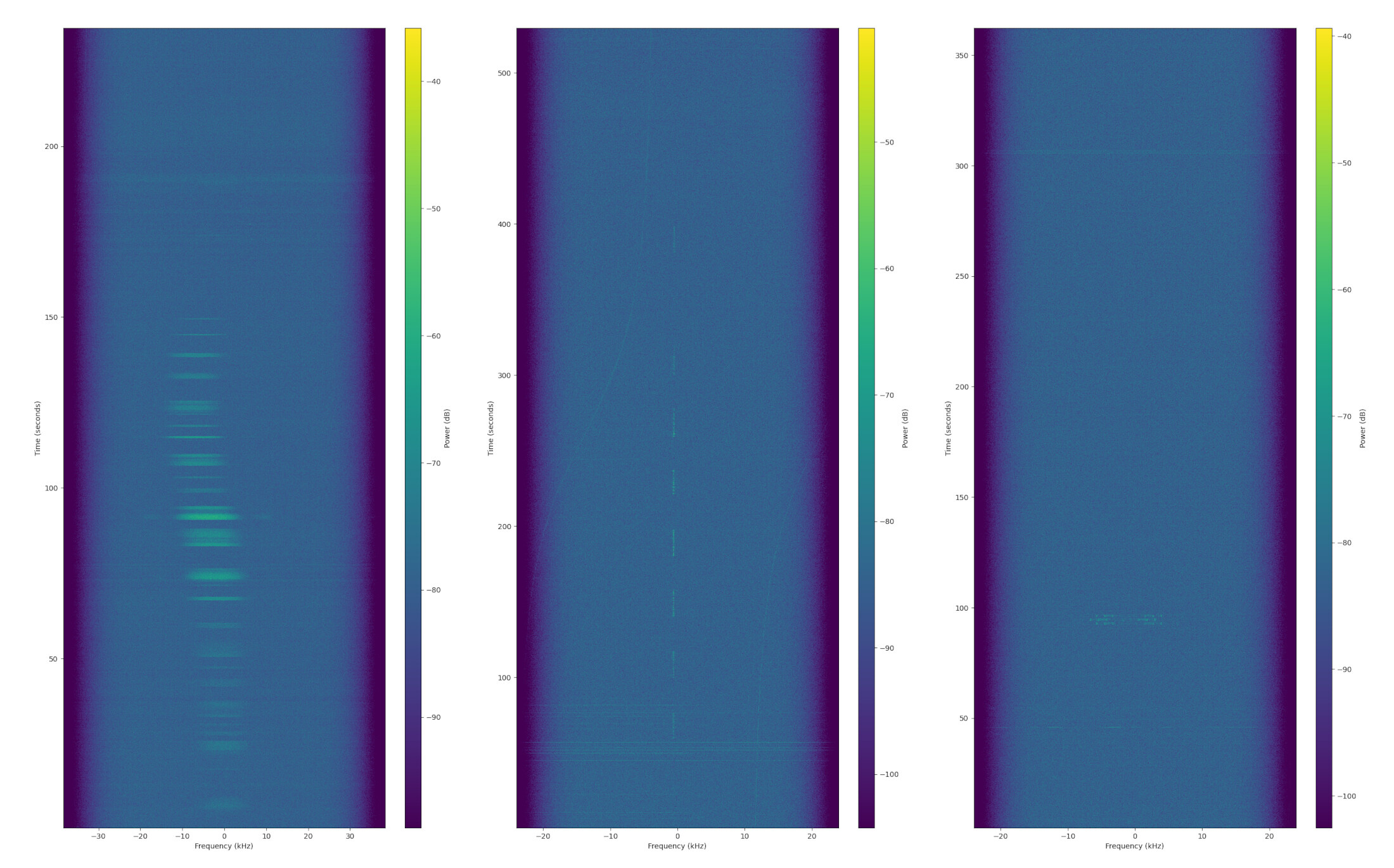 We know that an omnidirectional antenna would be better for this purpose, but we’re still quite satisfied with the achieved result. We plan to leave the SatNOGS setup in LunAres, so the next Analog Astronaut missions can continue the experiment, and we, as the main operators, try to catch more satellite signals in the future. 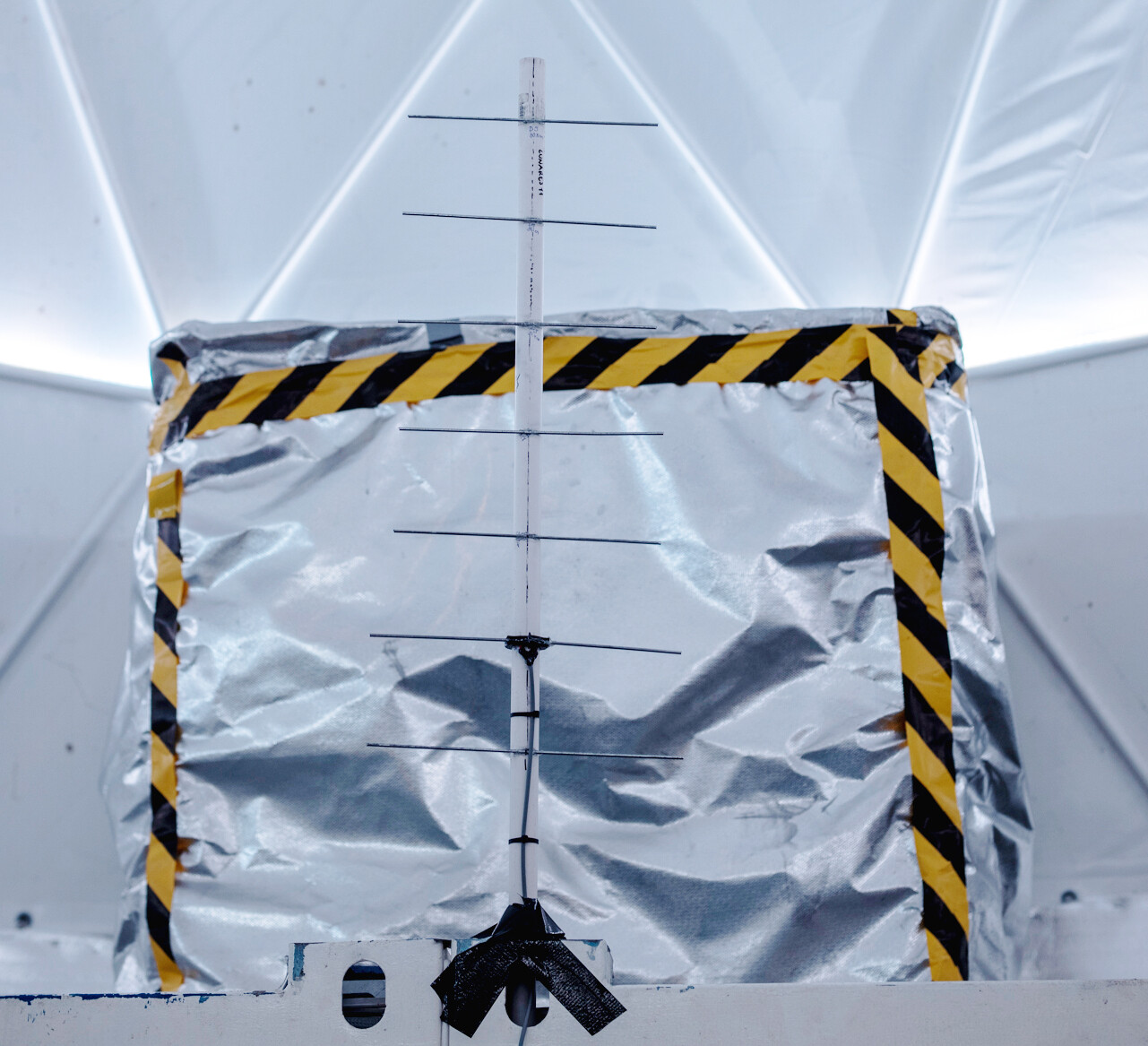 There was also a small second goal that Alicja had in mind while building the antenna - to catch the last frames of the PW-Sat2 satellite before it’s deorbiting. She was a part of the operator’s team and wanted to at least have a last look at the frames before the end of the mission - and we did it! One day before the burn we catched a little bit of telemetry downlink, which is visible here: https://network.satnogs.org/observations/3672065/. We also managed to see signals from KKS-1, KRAKsat, Światowid and a few other satellites - not yet decodable, but in the future - who knows… 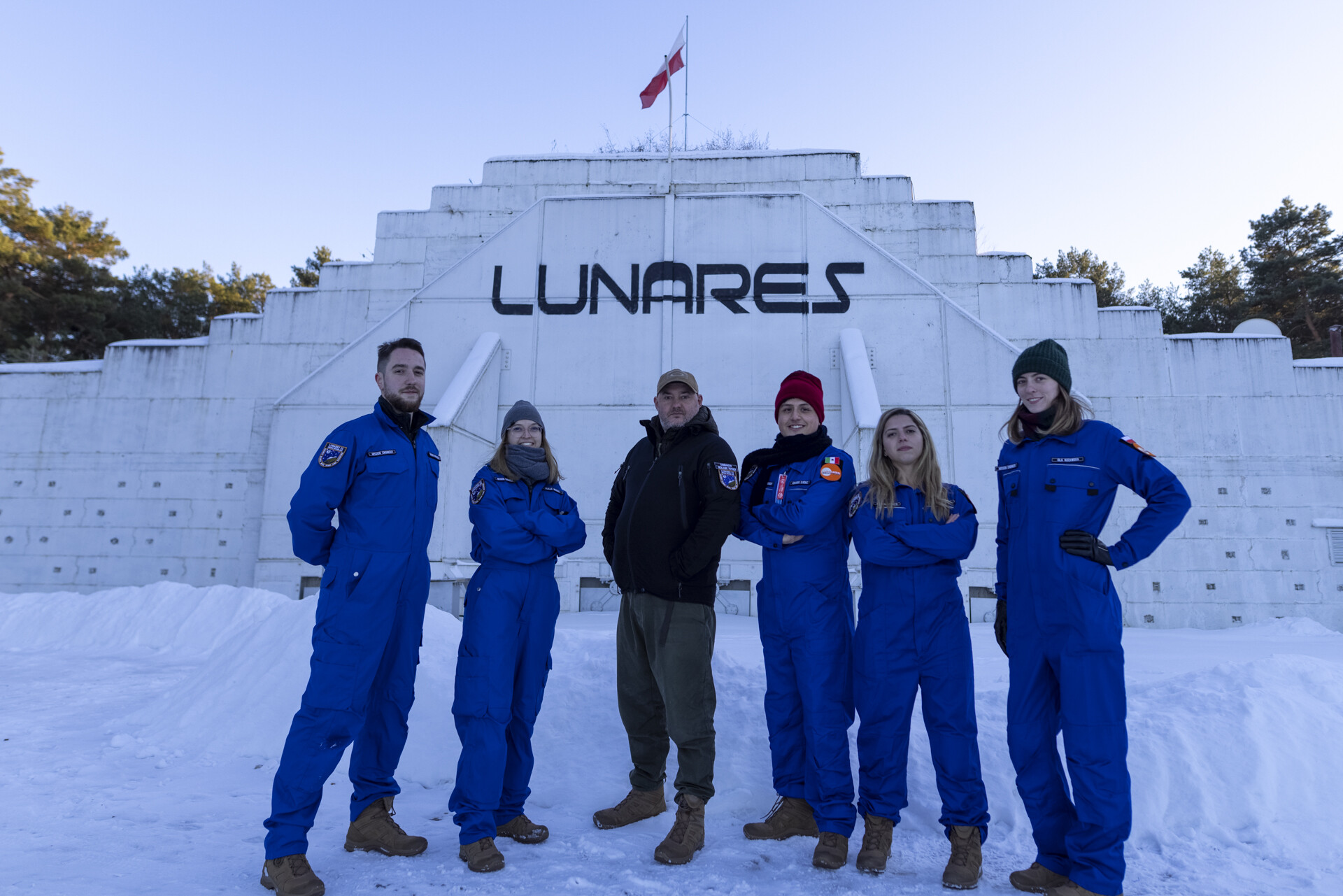 If you want to know more, LunAres Research station is a facility for simulating manned space missions on the Moon and Mars. It was created in 2017 and is the facility with the biggest simulated indoor EVA area in Europe. You can read more on their website: https://lunares.space/

Analog missions are simulations of actual space missions, where it is possible to simulate scenarios of events that could happen during crewed space missions to space. They can get us a lot of knowledge about the effects on the human body, as well as the psychological effects of isolation, while gathering useful data that will be compared to the next crewed missions that will happen in the future. Also a lot of technical experiments are performed on the missions - our antenna and SatNOGS station were one of them

Greetings from the “Moon”! About the bandwidth, can you give us more details, what is an acceptable rate for both download and upload? There were some discussions in the past about it, maybe the easiest solution for now is to upload only waterfall and data and ignore audio. That could be an option in satnogs-client.

Thanks! It was fun

In my opinion having the option to choose what should the station upload (only waterfall/audio/data) would be nice and useful (especially for stations with a connectivity issues - as this one). So maybe it could be discussed once again

Hello, thank you very much for the comments. It was an amazing project developed for this mission.

I agree with Alicja @yiea about the fact that having the option on what to upload would be very useful, as there are stations with connectity issues, as well as others that run using Raspberry Pi Zero that are not capable of uploading complete audios without having problems.
About the bandwidth, I am not sure about it, but when I return home, I can check it with my other station at home, in porder to know how much bandwdth is necessary to upload an observtion. (I consider this important, as most of the time when the internet gets slow, we must turn off the station).

First of all, thanks for this great post & story!

In my opinion having the option to choose what should the station upload (only waterfall/audio/data) would be nice and useful (especially for stations with a connectivity issues - as this one). So maybe it could be discussed once again

The idea to customize observations (e.g. choose what the station should upload) is tracked at satnogs-network#563. In the case of your station 2038, the option to disable the audio upload in the station settings would be more helpful I guess, so I filed an enhancement suggestion in satnogs-client#421.