Hello everyone.
Trinamic stepper drivers and various low cost Chinese clones have been on the market for some time now. 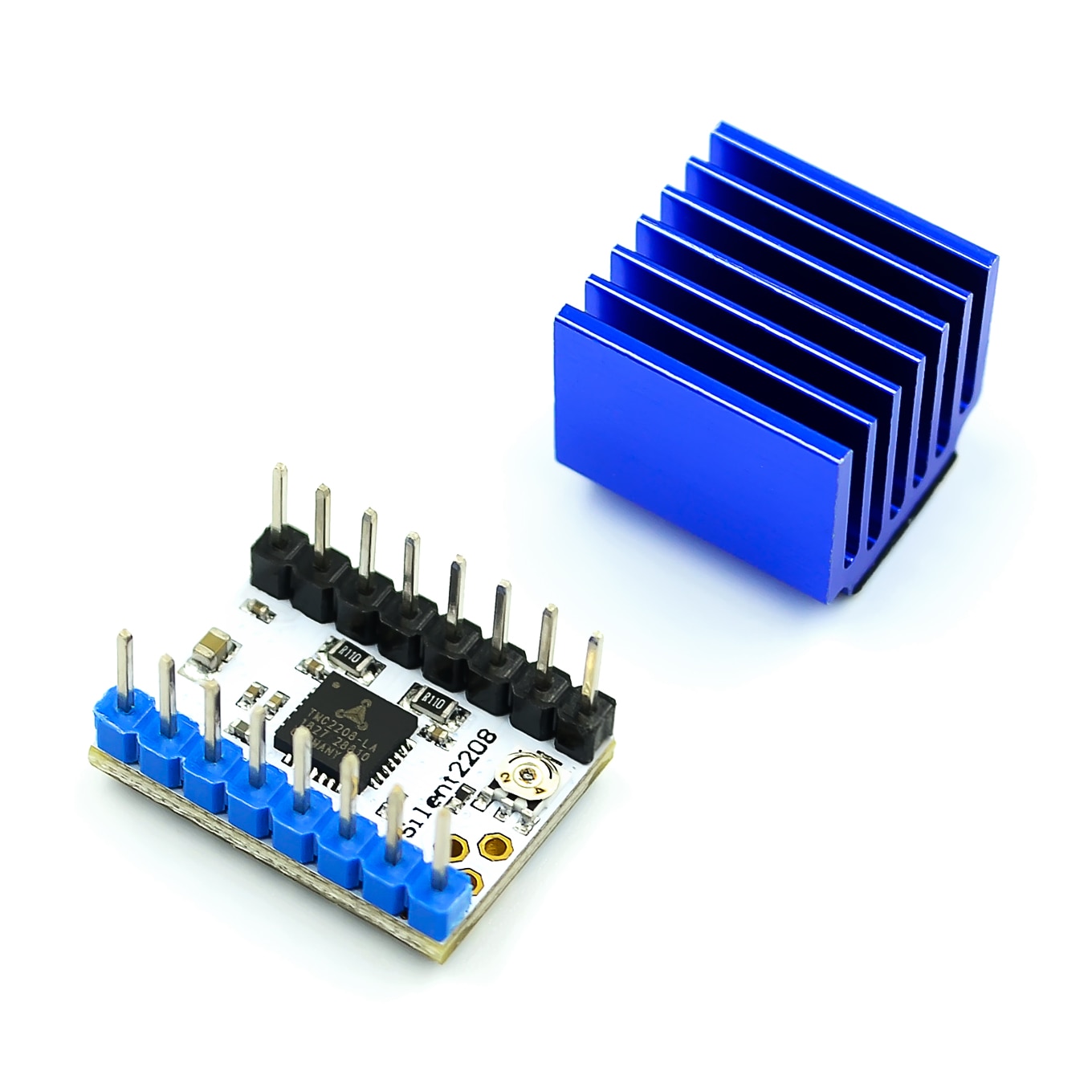 
Compared to the A4988, these drivers are silent and in theory could solve the problem of radio interference during the operation of the Satnogs rotor equipped with a stepper motor.
Has anyone tried replacing the A4988s with TMC drivers before?
I did it but to no avail, it does not work, probably the firmware on board of arduino needs to be reconfigured with the TMC2208 libraries and perhaps the pinout.
If we were successful we could solve the noise generated by the drivers.
Also on my 3d printers equipped with A4988 I have significantly improved instead by inserting between the driver and the stepper motor the TLsmoother which are diode circuits that do not allow return eddy currents from the motors, significantly cleaning the signal and making the printer silent.
Has anyone tested this? I would be curious to share the evidence made.
IZ5ZR