The existing rotator controllers, as i known, are old fashioned and use obsolete technology either in hardware or in software. Almost all the motor drivers are based in electromechanical switches like relays. This introduce in a system a limit of how usual could be used for an observation of a satellite and also in accuracy in movements of the rotator. In this review, it is presented the most popular in HAM community, rotator systems. 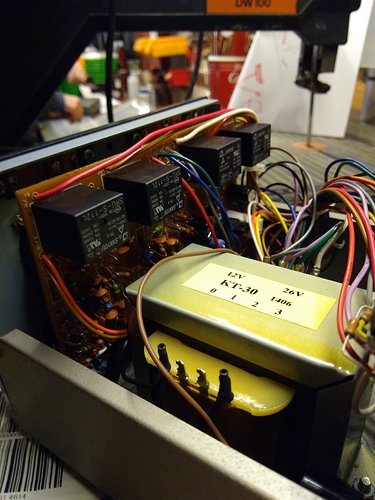 A comment about the gear box of rotator, almost all gears are made from laser cut sheet metal, and it is a spur gear box. Also another interesting thing is the brake system that it’s a torsional spring in motor axis that blocks the movement from output to input.

A mechanical fail of one bracket that mounts the pins of gears. This problem, i think, is produced because the antennas are back mounted without counter balance. 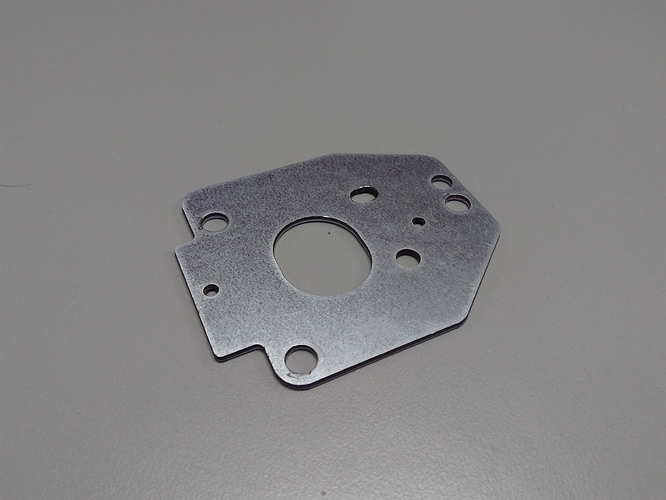 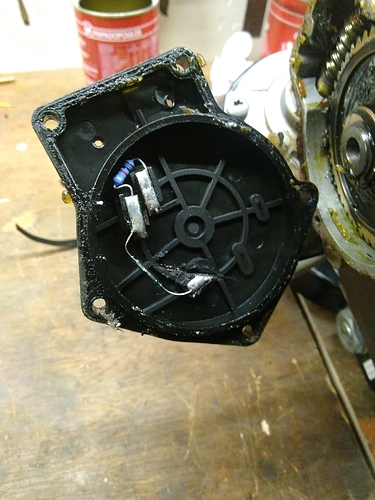 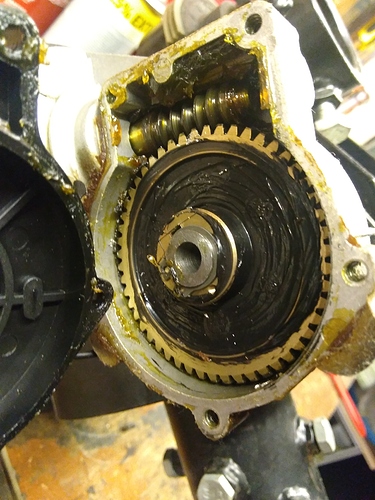 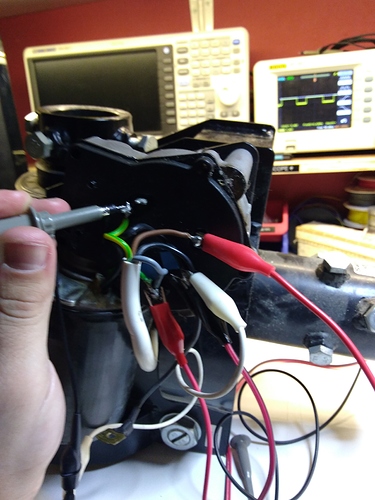 Also the system has two hard stops in elevation axis that limits the rotation between 0-180 deg. This switches immediately cut off the current to elevation motor. In the azimuth there is no end-stop. 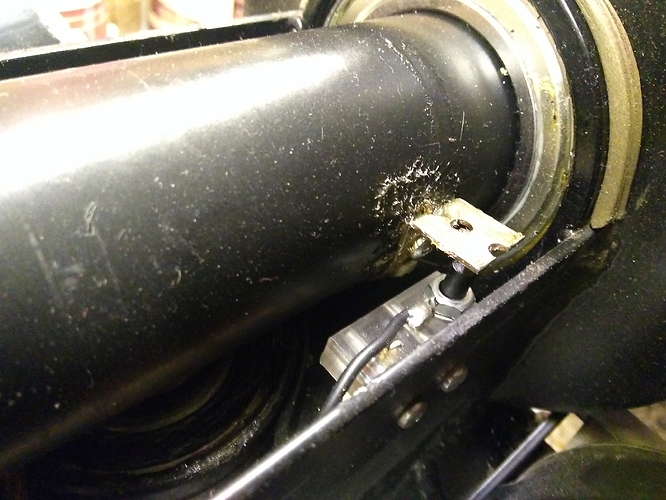 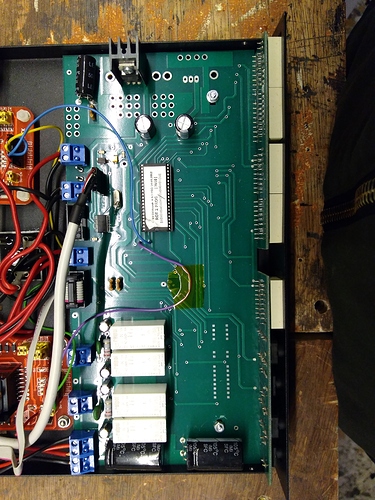 For the Yaesu Rotor, we use the K3NG arduino controller and work fine for us. i don’t see it in your list, but you can add it (in my opinion). It’s a good alternative to control the rotor from a PC.

Btw.: It did more than 10000 observations on my SatNOGS-Station #37, after resting in an attic for about (don’t recall exactly) ~20 years before I bought it.

I recently bought a used Fox Delta controller for a used G5400B:

@K3RLD @lu9cbl @DL4PD all your examples are the control interfaces and NOT controller replacements. I think what @azisi is trying to (rightfully) point out is that the analog controller of the Yaesu rotators is dated and not meant for continuous operations to say the least.

@azisi excellent and much needed report! I will add some comments later too. (maybe this report needs to be added on the wiki?)

Oh, yes, I know, it was just an additional detail

Edit: …which could be removed with … ok, I’ll stop talking now

I can confirm that the SPX-01 and SPX-02 have no end stop switches on either azimuth or elevation.
The Rot2Prog controller I am using with my SPX-02 quite happily remembers position when the power is cut (presumable writing to some non-volatile memory somewhere), so no issues there. Limits are set in the controller, based on the users cabling setup. In my case I have about 700 degrees of movement.

I would like to replace the Rot2Prog with something that does soft start and stop at some point. I investigated replacing it with the Spid MD-01 or MD-02 (same thing, bigger box), but the word direct from Alfa-Spid is that the soft-start functionality is only really usable with supply voltages >20V. It seems the PWM control it uses has some kind of fixed voltage limits, and so there is essentially zero soft-start effect when running at the 16V or so my SPX-02 needs. A bit of a shame really.

The Green Heron controller looks to be the business, but it’s extremely expensive - It would cost the same as the SPX-02, shipped.

Hey! Thank you all for your comments. As @pierros said i added the report in wiki. Feel free to populate!!