Hello,
A bit of new construction of the V3.1 rotor design is great and simple for a good handyman, a big thanks to the contributors for the changes made soon another video for the tests with rs link 485.
Rémy. 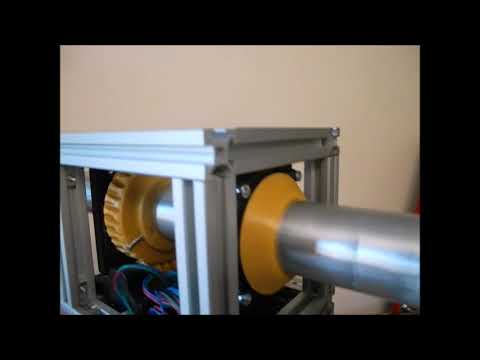 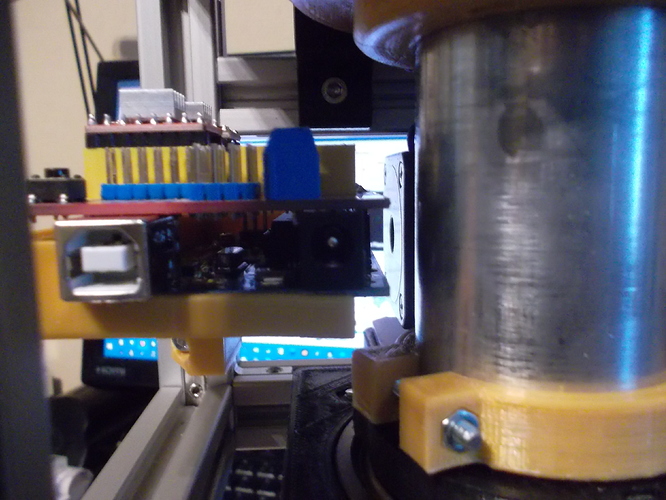 Very good job.
I Think that after rotator is finish you must shield pcb because the stepper motor RF noise is very strong. A hammond metallic box or similar is required for eliminate RF noise

YES I will make an aluminum box to reduce the radio interference generated by the stepers.
Rémy.

Help … the v3.1 rotor works well, except the optical endstops, I did the tests on all the ports endstop of the shield board, it does not work, I put LOW in the line (#define DEFAULT_HOME_STATE LOW // endstops do not work, does anyone have an idea?

I don’t know what signal your optical end stops are using, I modified my sketch for standard mechanical switches, and the CNC Shield uses ground has a signal for its and stop switches I believe, which is why I had to change it from high to low. Have you tried setting it too high to see if it works?

Hello, soon the final operation, I extended the rotor down to incorporate the following elements (12v outlets and usb / rs485 converter) the tests will be done with PstRotator.
Rémy. 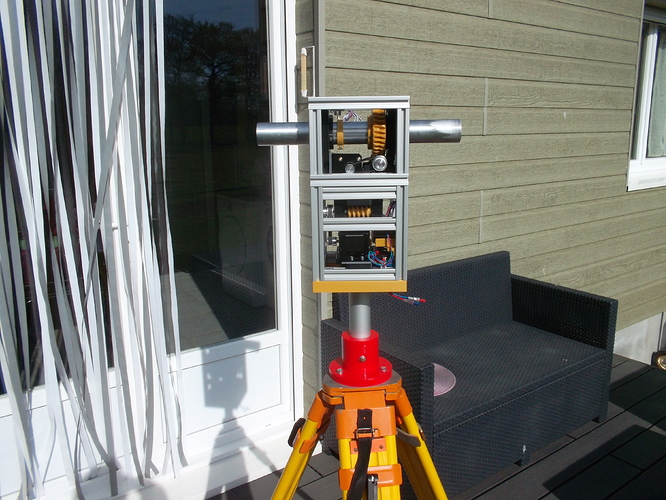 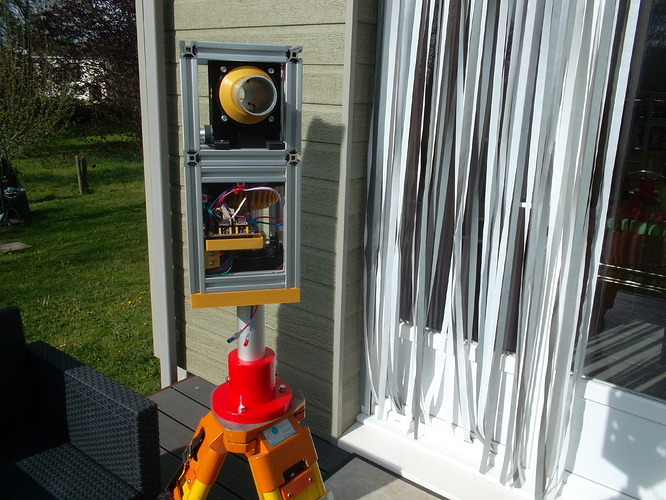 Been awhile since I’ve posted on my thread! I have been playing around with HRPT this weekend and the Satnogs rotator with modified 2.4ghz dish, and have had great success with Tysonpower’s free script. I plan on trying XHRPT from USA-Satcom next. the rotator is working perfectly with gpredict. I havent completely weatherproofed it to stay outside yet, it can bet setup in a few minutes, the rotator drops onto the tripod, and the satellite drops onto the screws, then the counterweight. it’s hacked together but it works great and took minimal time. here’s some pictures from today! 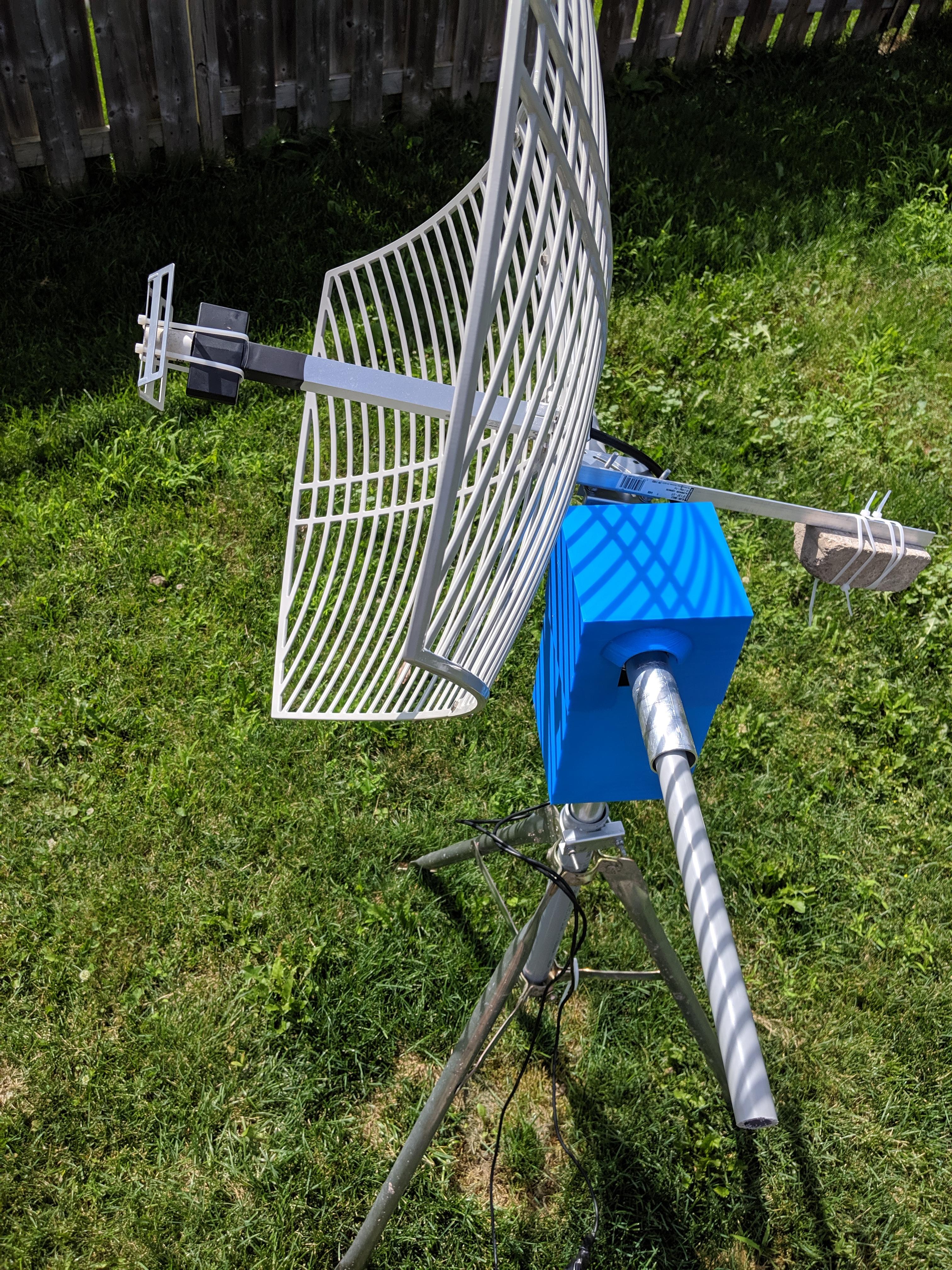 well, I haven’t fixed the meridian pass issue yet,and it’s causing problems. I’m going to start looking into how to implement other fixes… from my initial research, it’s not a quick ‘cut and paste’ of code. the only one that functions with my setup seems to require some buttons installed in the arduino to zero out the az/el… the meridian pass flip issue just ruined a perfect 85degree NOAA19 HRPT pass… missing a big slice out of the middle of an otherwise perfect image. I’m going to start reading the meridian pass threads and try to get it working for my rotator… can’t have this happen again! 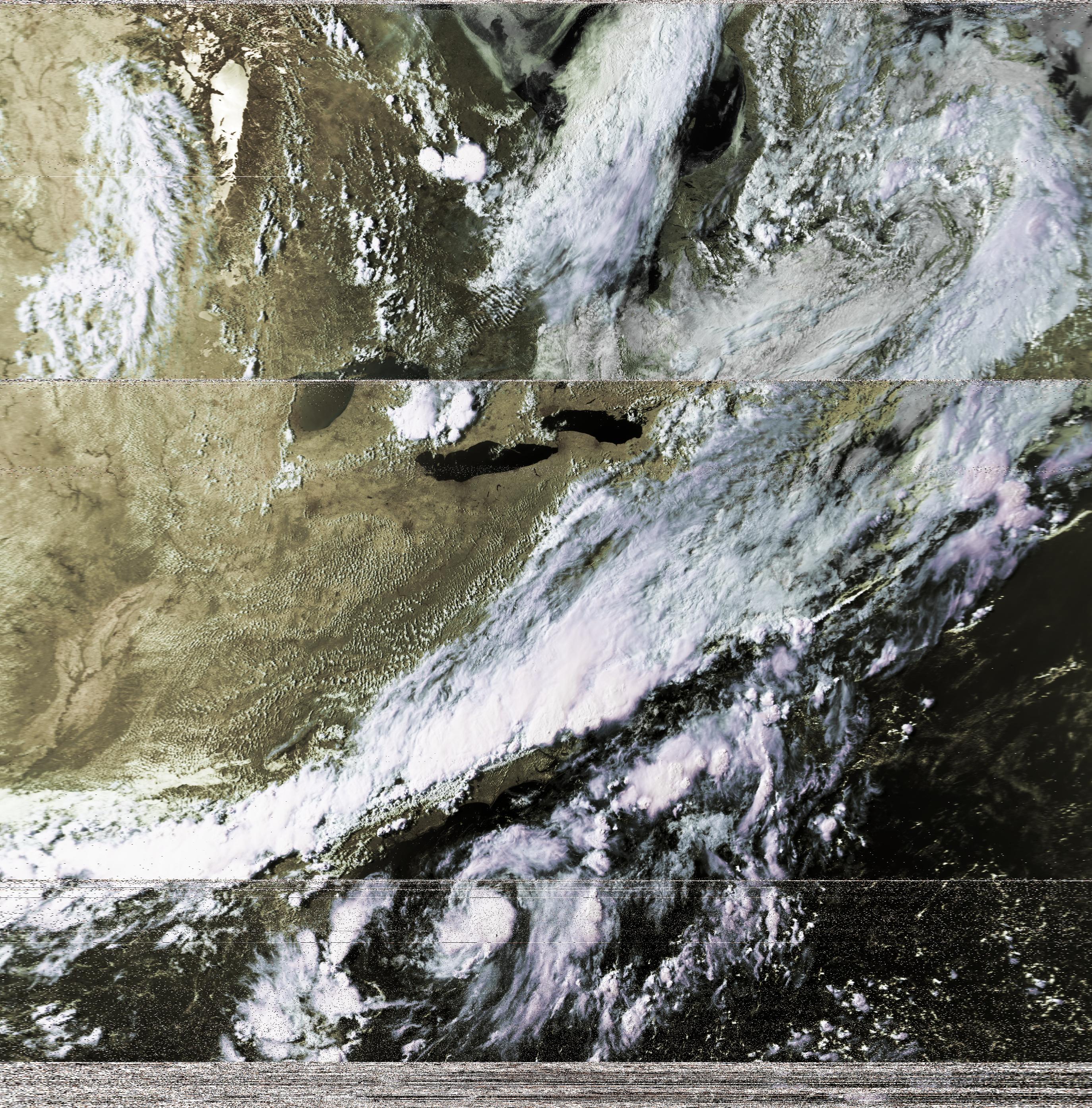 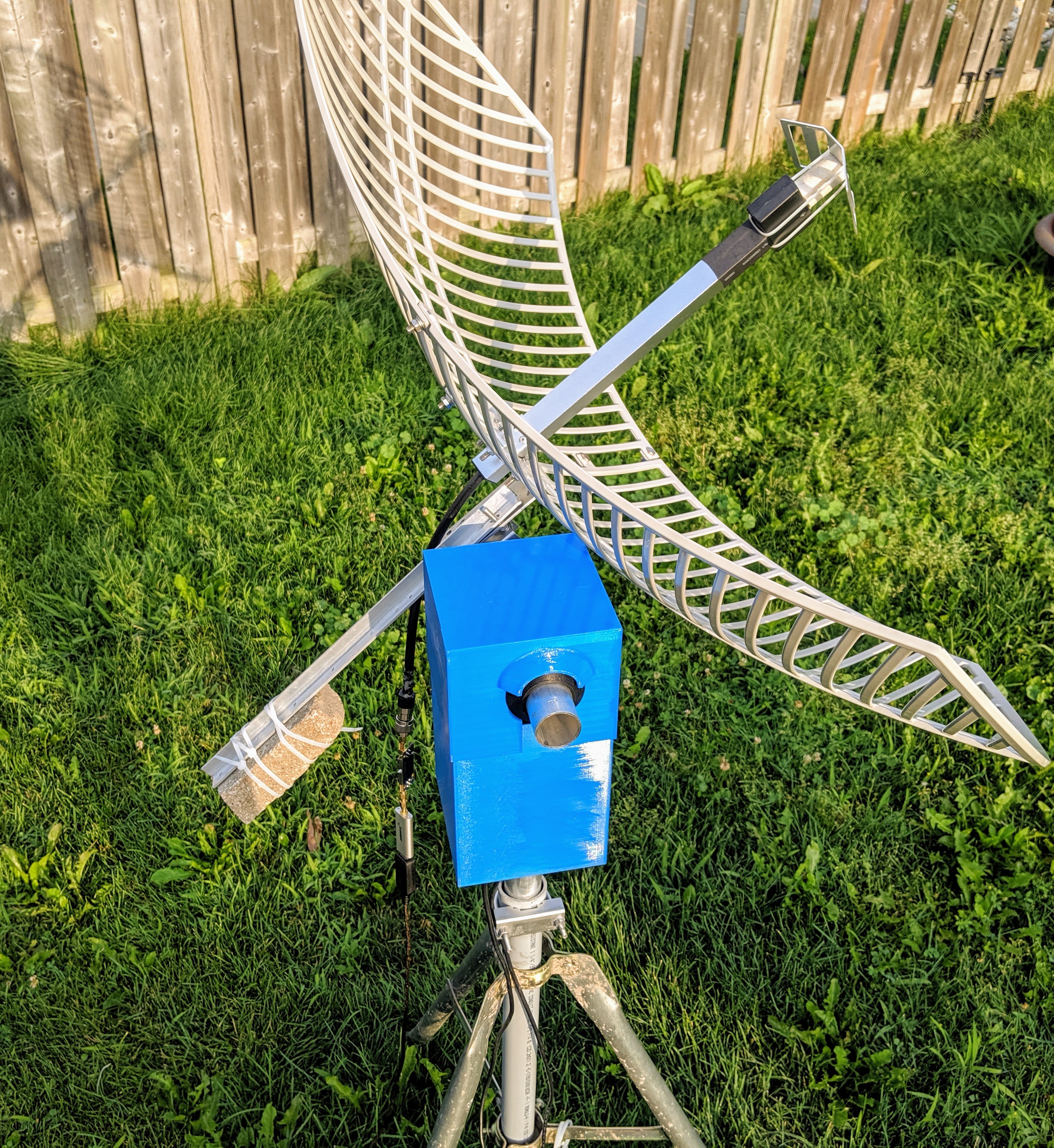 My rotator is now weather tested! it has been outside, 24/7 for the past two weeks, over numerous heavy rainstorms, fully functioning and 100% powered the entire time.

here are some pictures of my waterproofness. I have changed the satellite to a normal position instead of the skew in the pictures as well and the signal strength has greatly improved.

I have been tracking HRPT satellites with great success, very strong consistent signal, even from the birds that are a bit harder to track like FengYuns or MetOps. 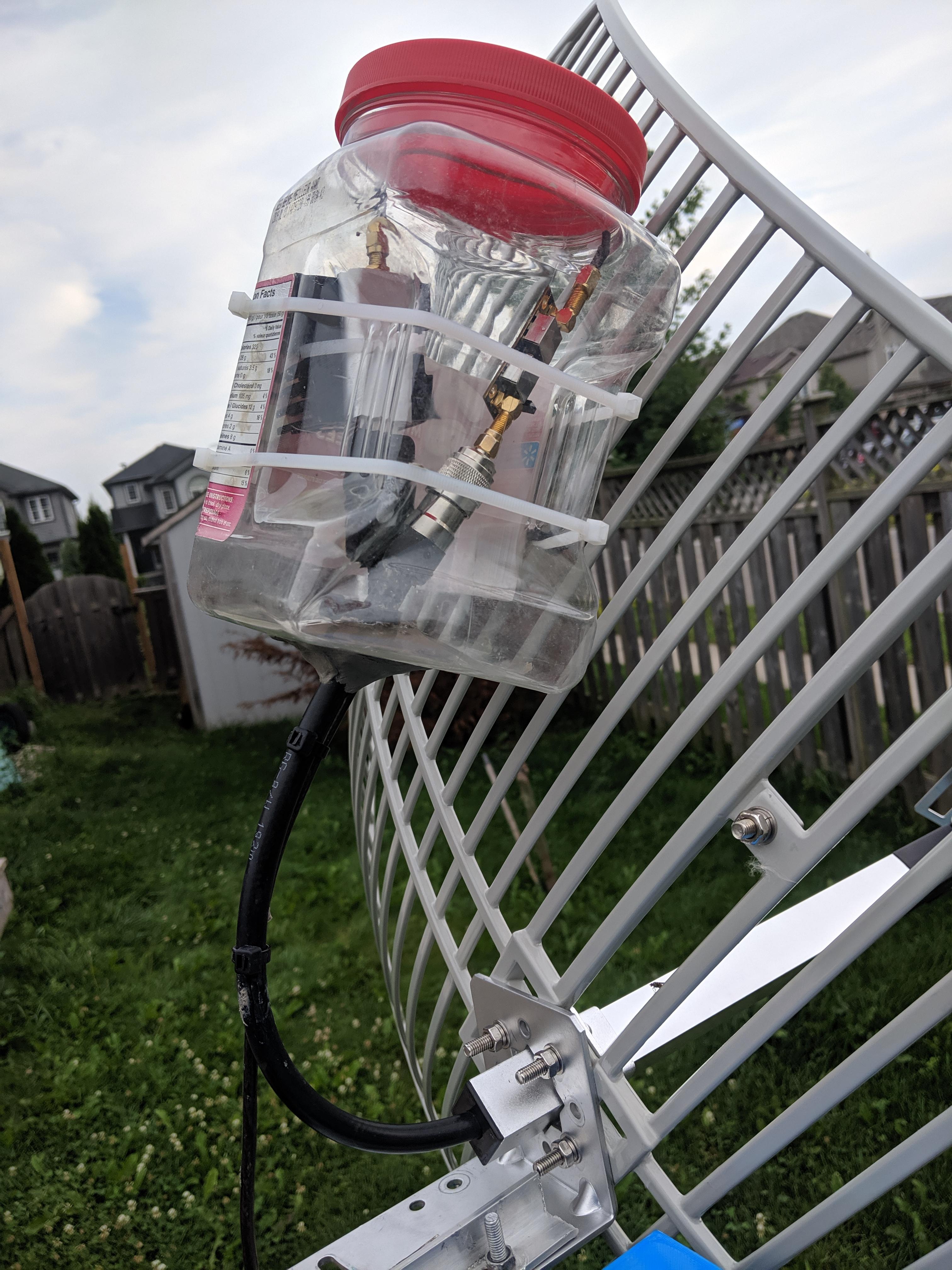 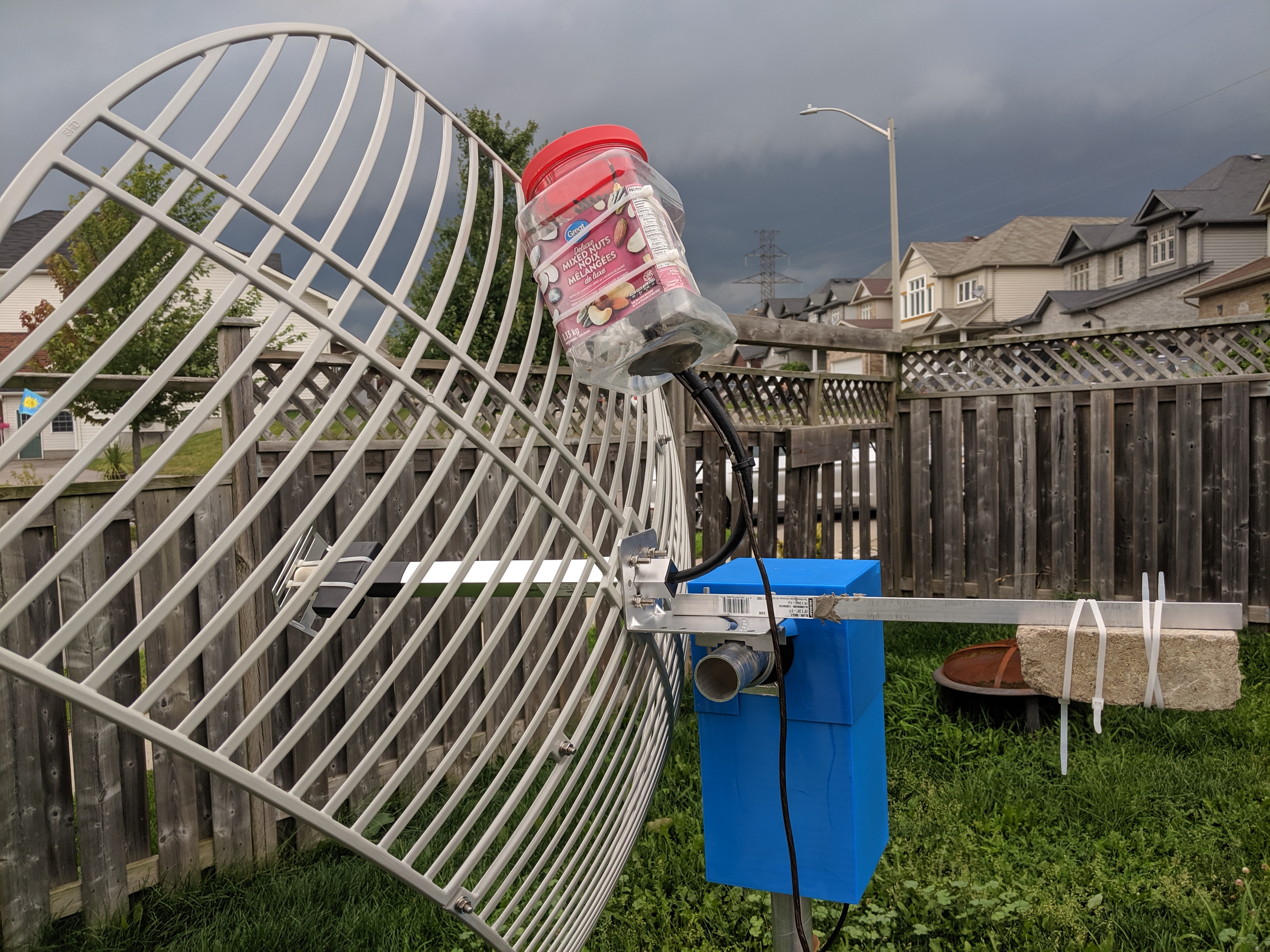 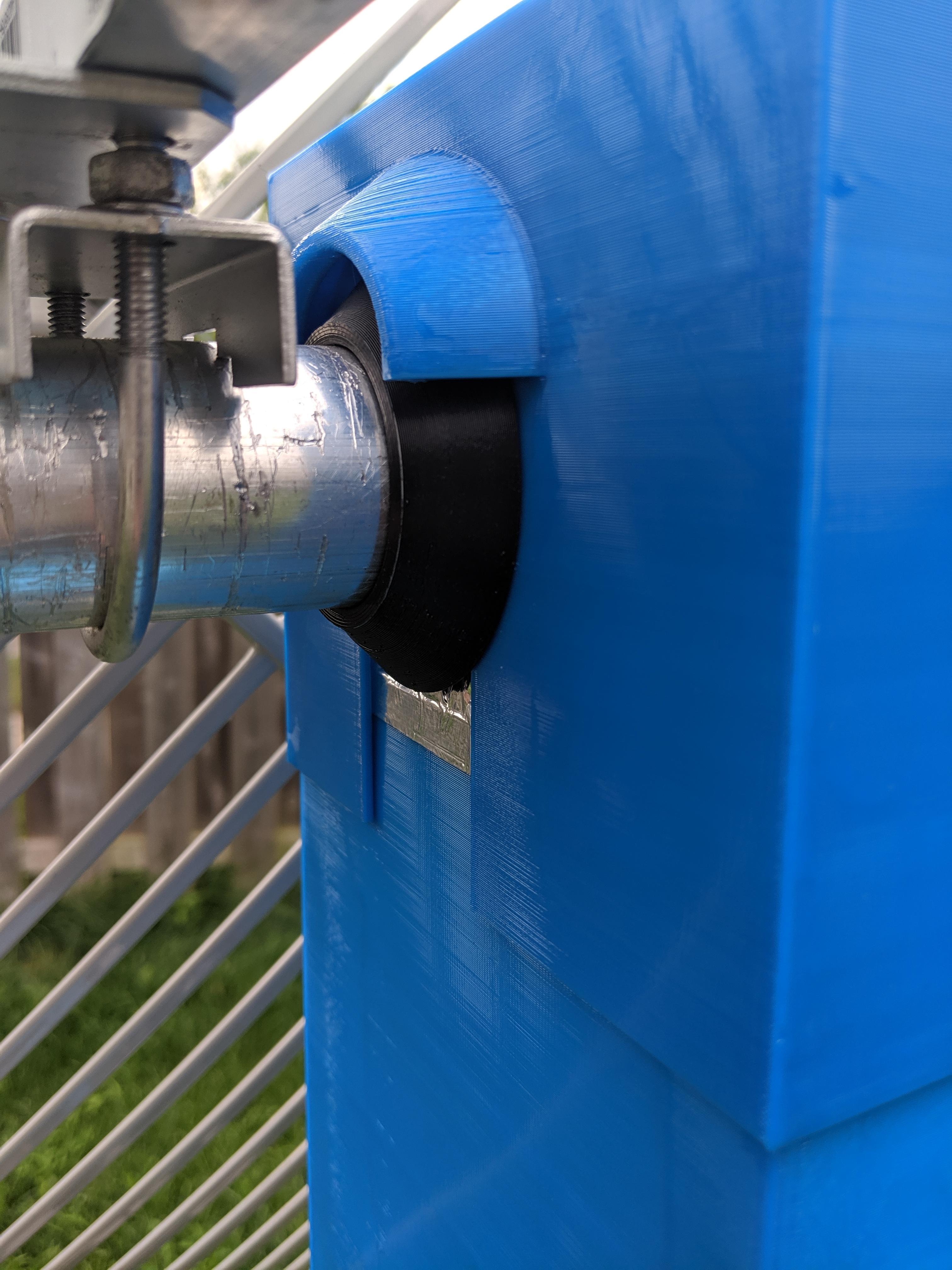 I spent a lot of time this afternoon trying both Meridian Pass scripts… one I got communicating with Gpredict, and successfully controlling the motor… but it would randomly do unexpected things as I was testing it manually.

I managed to get this compiled, communicating with gpredict, and controlling the motors… but I couldn’t get it to behave in a predictable way… maybe I don’t understand, I thought this just allows the crossing of the meridian line instead of a full rotation from 0-360… it would do some very random things as I was sending it manual commands from gpredict… as I increased the azimuth at a certain point it would stop that direction and spin around the opposite direction. It seemed to have a mind o… 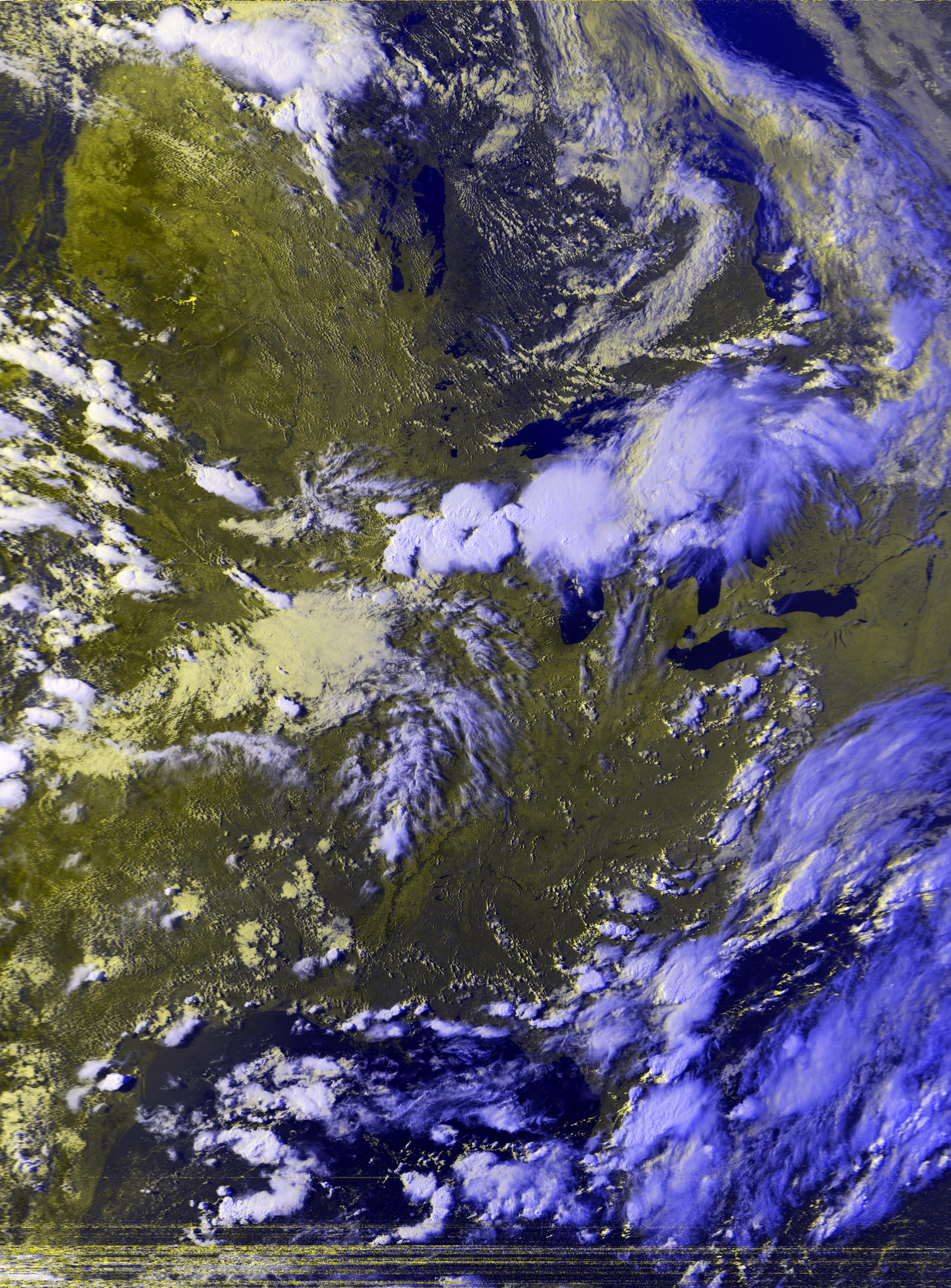 recent GOES 16 image. the rotator parks on GOES 16 when it’s not tracking. 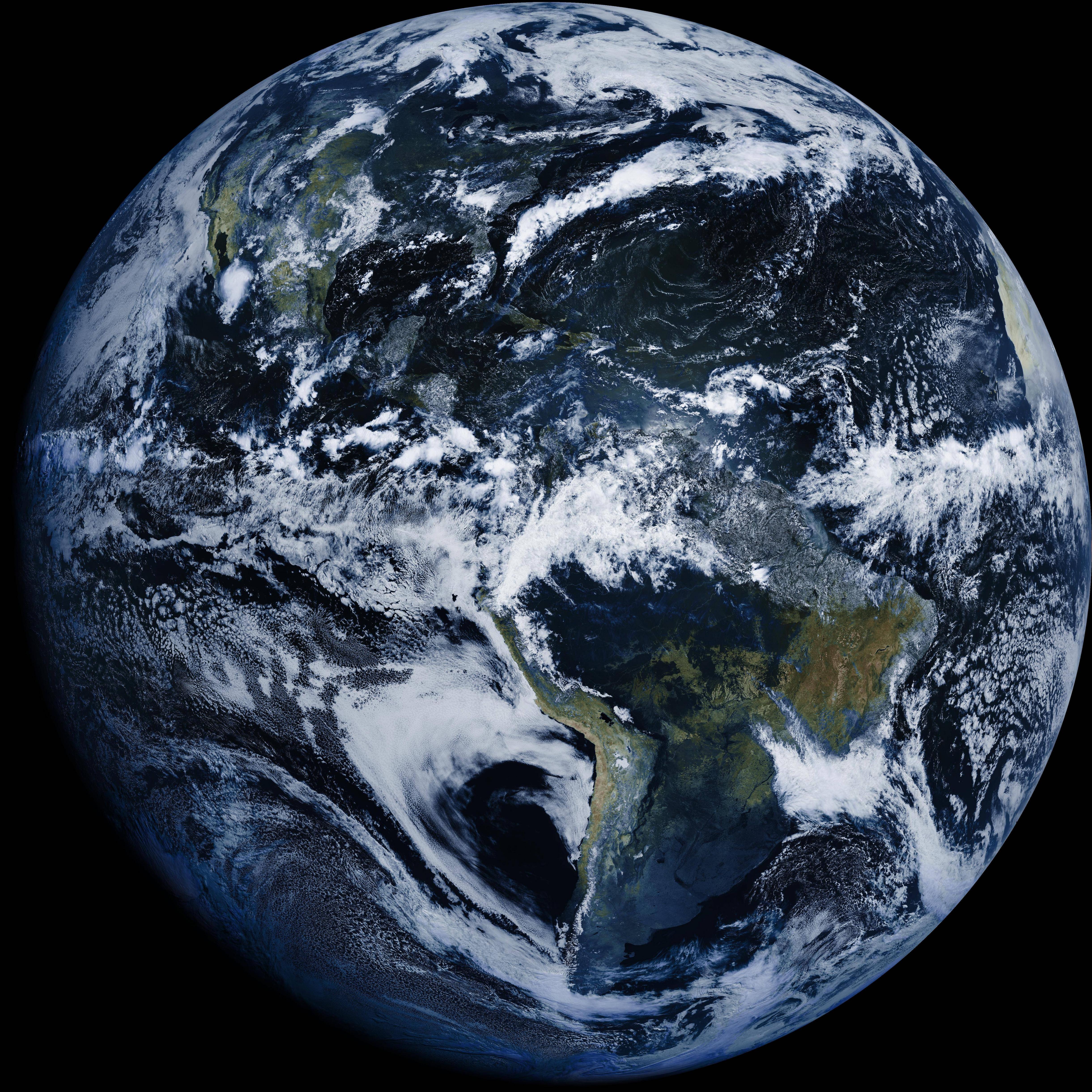 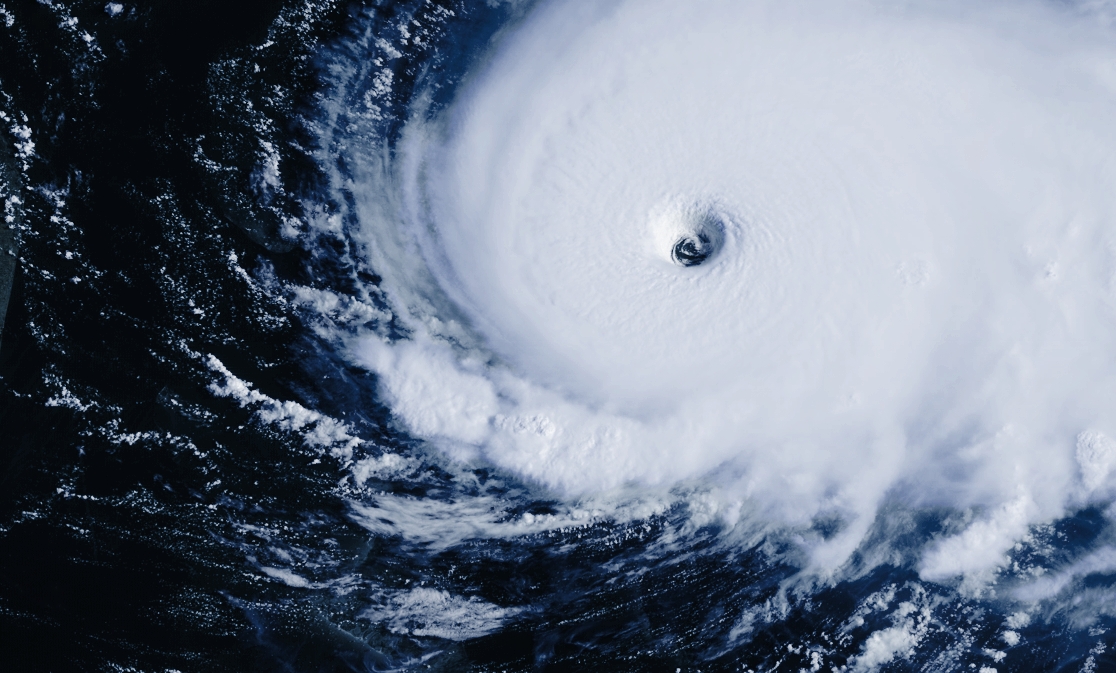 HRPT tracked with the rotator 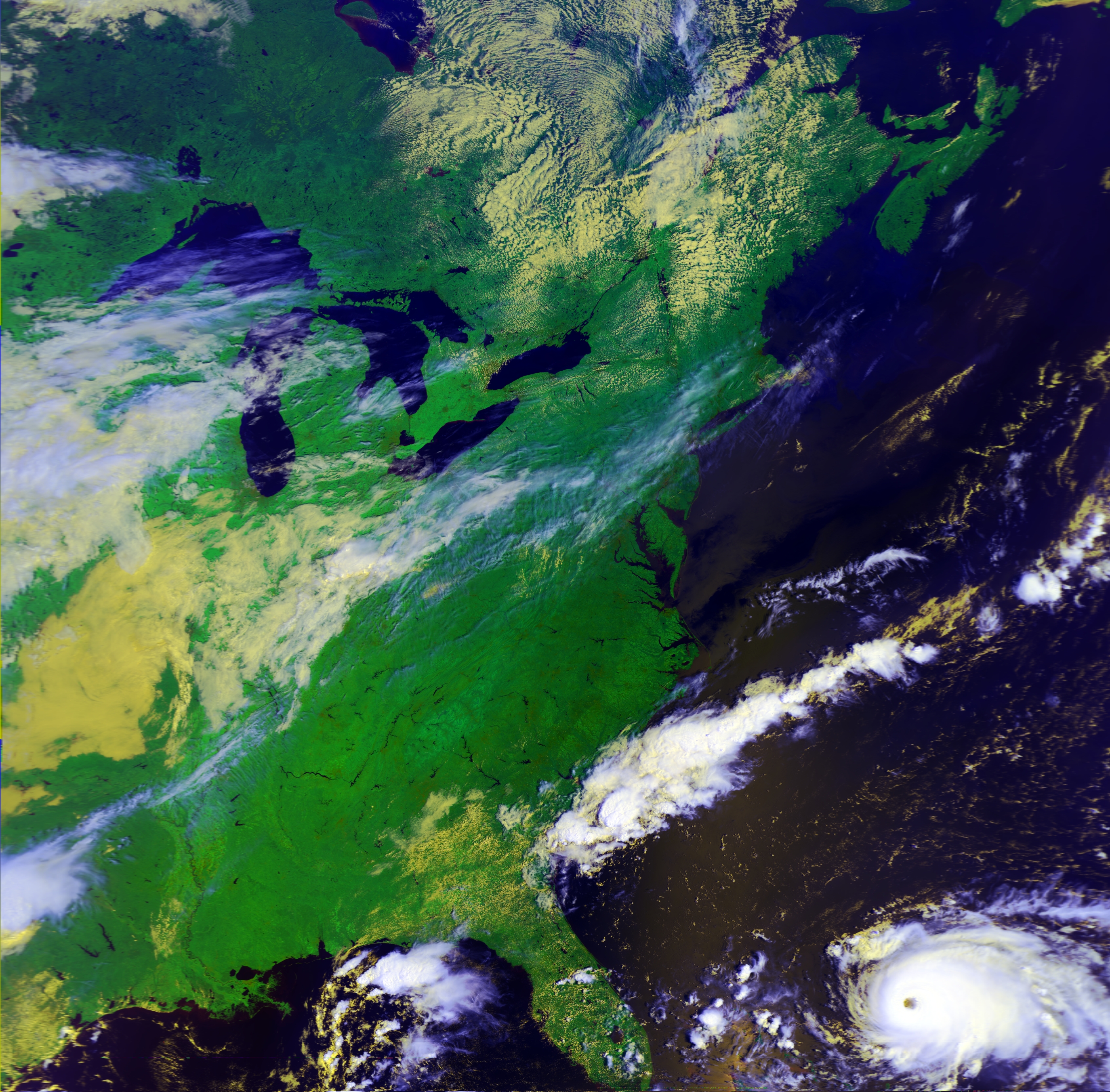 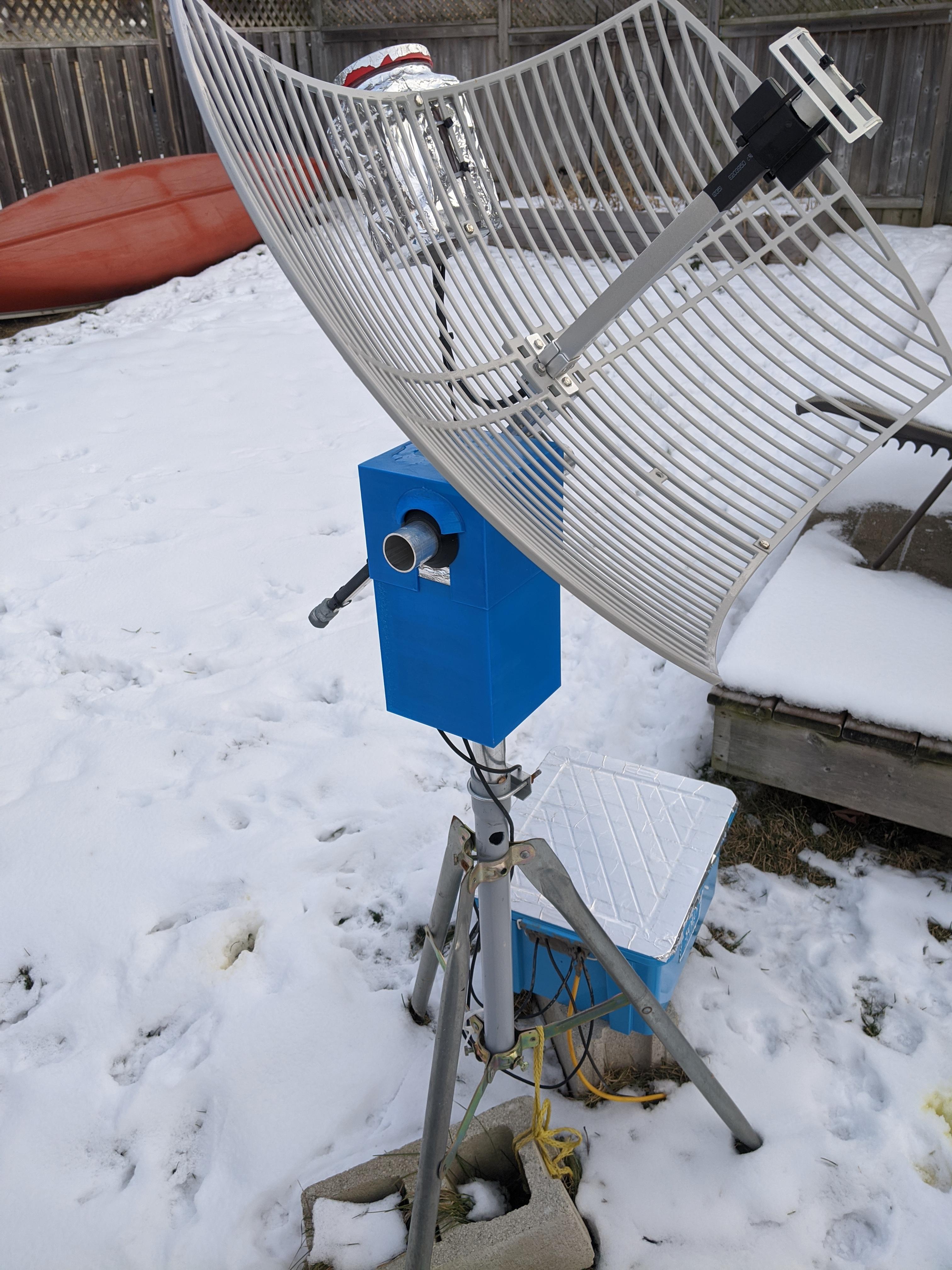 Wanted to provide another update, the rotator has now been outside for the past 6 months straight.

I have not had ANY issues with the rotator, it has been 100% reliable, and I’ve found that my 3D printed PETG enclosure has worked very well…
temperatures here in Southern Ontario Canada have been as low as -20C and as high as 33C… heavy rain, winds, snow and ice have not stopped it from working.

Hello @quartapound, congrats on your work !
I also plan to build a rotator v3.1 and am also looking for a dish. You seem to use the TP-Link ANT2424B antenna, what did you have to modify to have it work on weather satellites ? I’m mostly interested in the 2.2-2.4GHz region but having the possibility to go down to weather satellites would be great, but probably these frequencies are too far apart.
Alternatively there would be ANT2424MD that seems to have a wider range from the specs (2.3-2.7GHz instead of 2.4-2.5GHz) and maybe as it has 2 orthogonal feeds it could be used to produce RHCP using a phasing line and a combiner.

that’s what I did, simply add a spacer to the front reflector. I get Viterbi error rate as low as 36 on GOES16 using XRIT decoder. works great. i got the MMNOX 24 dBi Parabolic Antenna (SHD-D-2400-9)

when i start rotctld.bat this open a black window and after its close by it self, i dont know why? 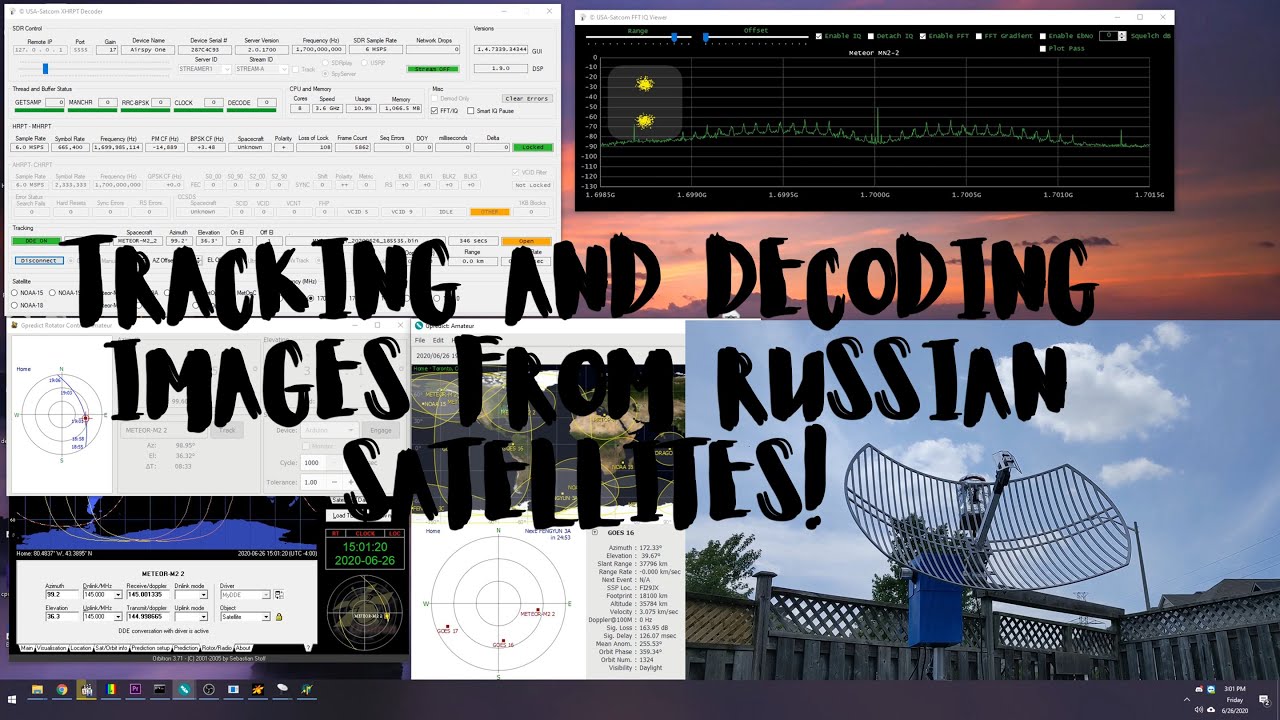 Rotator in action during high winds

Awesome! Thanks for all your hard work and for posting this. This is exactly what I was looking for. I’m using this as a template for my SatNOGS rotator build v3.1 (stepper motor version).

Hello
Beautiful video of the HRPT antenna with reception and decoding.
Finally using the Satnogs rotor it is possible to receive the hrpt.
To support the 24 db grid antenna I use the 5:18 gear stepper motor rotor which has a little more strength, but I see that even with the classic stepper motor you can use a counterweight to solve the problem.
I too will have to make a suitable counterweight. I was thinking of an aluminum square tube like you did and basically create some container with the 3d printer in order to put some weight on it.
For the meridian flip problem I currently have no problems because I use the modified satnogs firmware version.
Do you recommend the satcom software as a software or can you decode well even with the linux versions?
What pc do you recommend?