New V3 rotator being built. What about encoders & main board?

I am discovering your neat project, and as a start I decided to build a rotator for testing & maybe one day make a full-featured ground station. 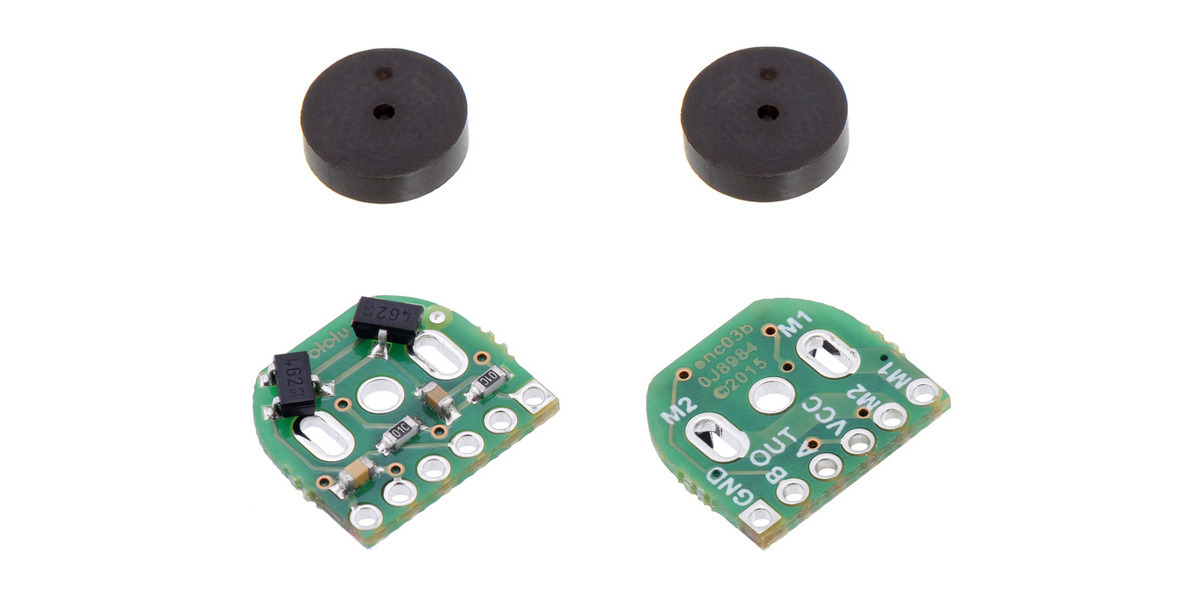 Add quadrature encoders to your micro metal gearmotors (extended back shaft version required) with this kit that uses a magnetic disc and Hall effect sensors to provide 12 counts per revolution of the motor shaft. The sensors operate from 2.7 V...


instead of the satnogs ones?

I was also wondering if an arduino mega with a ramps board for a 3D printer would do the job instead of the custom PCB proposed in your project (I have a spare in a box lying around that’s why) ?

Thanks in advance for your help.

I’m curious about the ramps myself. I’m just starting the process of building a 3.01 and have a spare ramps board out of a 3d printer.

Someone was asking the same question not too long ago but not sure how far they got.

I’d be very interested in this as a option.

Did either of you end up going the RAMPS route? I also have a couple kicking around and considering its use over having PCBs made. Curious if it worked out.

I actually ended up going the PCB route. I did the v2 controller with version 3.1 (not 3.01) rotator hardware

3.1 is not officially out yet, but all the freecad files are out there, you just have to export to stl. I modified my files though for imperial fit (used 1" pvc pipe instead of the 40mm)

It’s still a work in progress, I just got the metal for the frame last week. I planned on documenting the build after I get one side of the rotator built so stay tuned.