The Workington & District Amateur Radio Club (MX0WRC) decided to build a ground station as part of a club project in conjunction with Cockermouth Fab Lab. So here’s a bit of progress from us…spot the error 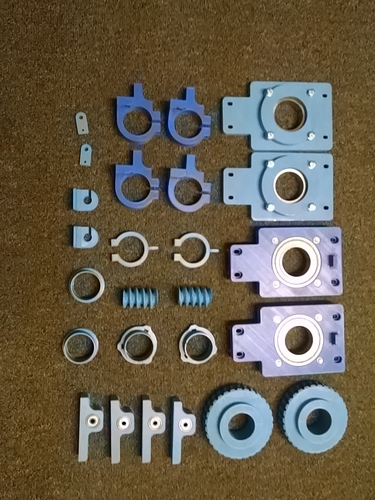 Here’s the first part of the build done. Santa got in the way 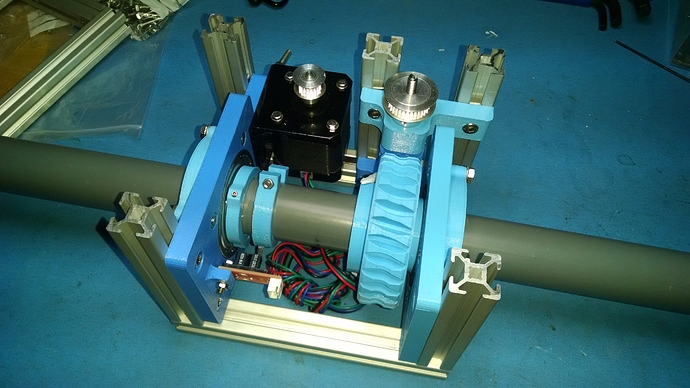 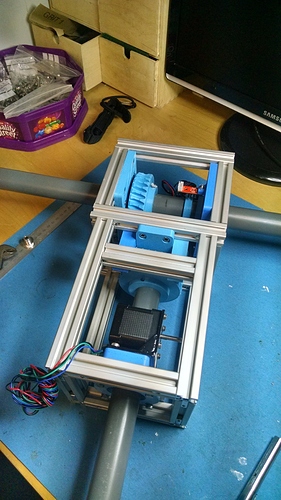 All the mechanical build complete. Now for the electronics 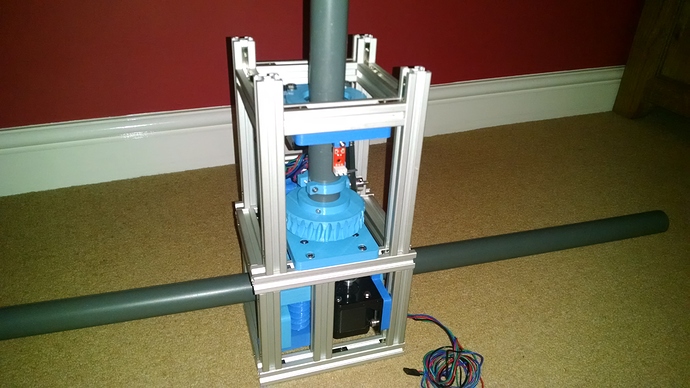 Its been a while since we posted anything so here’s a short video of it in action.

After a bit of a fiddle around with the client software our ground station is tracking successfully. Following the ISS but not decoding because of the dongle had no sensible antenna attached. Here’s a quick look before it all gets boxed up. 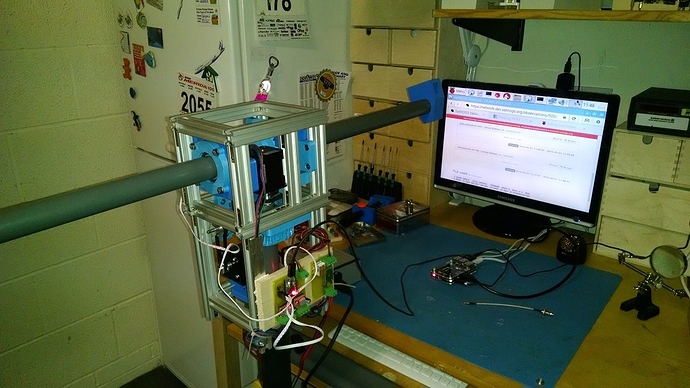