Part of some HRPT received this evening!

Meteor M2 is tumbling again! Any ideas why so often? It seems like the angle is always about the same, however, earlier this morning, the angle appeared to be changing (not my image) I’m opening this thread to discuss this event, feel free to comment and/or post your HRPT images!

Updates - Meteor M2 is back upright!

TL;DR - Meteor M2 is now operating with various restrictions such as IR channel faults and antenna nulls. However, it recovered from the state it was in a couple of days ago. 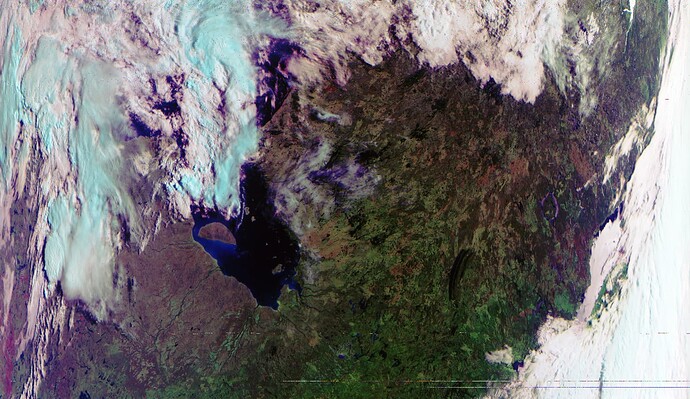 Many things changed from before and after the switch.
First, ch3 has small glitches in its data. I looked at Meteor M2-2, and this appears to be an issue only in M2’s scanner (MSU-MR). 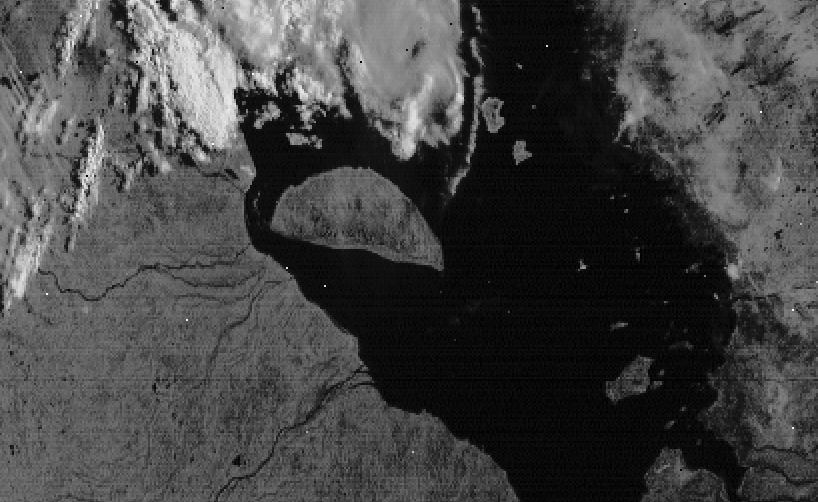 Second, the LRPT signal no longer has a DC spike, which results in a stronger signal overall. HRPT antenna nulls also seemed to get worse - the antenna was already damaged, however I assume it was either slightly bothered during the switch or a lower HRPT transmitter power is used. I logged power over elevation from one pass and tried to make a rough plot. 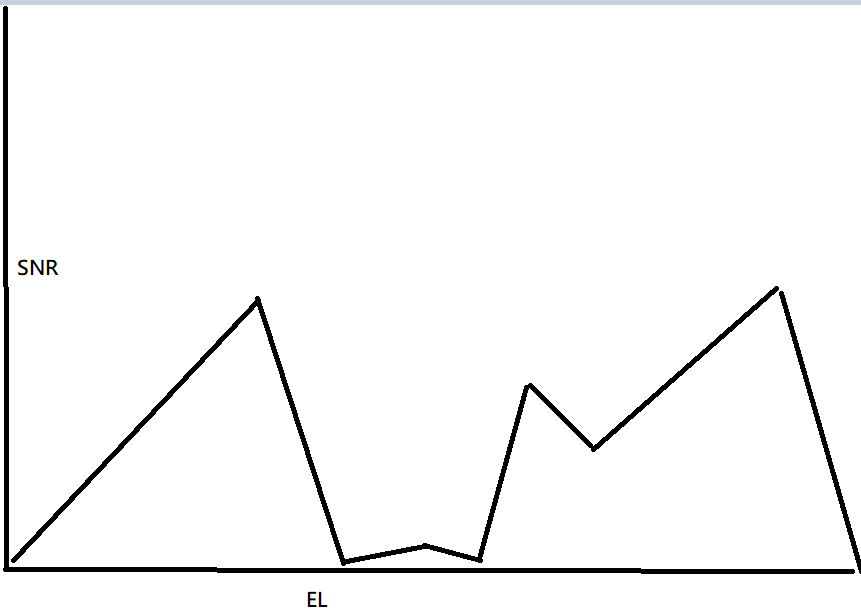 To illustrate my point, the antenna wasn’t moved, and the signal literally fell to zero (with line of sight, mind you) within a few seconds.

Finally, all of the IR channels (ch4,ch5,ch6) seem fuzzier than usual, as if out of focus! Here is a view of channel 4, and channel 2 at the same zoom. 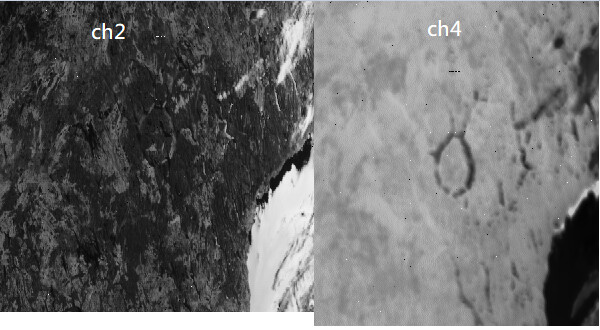 And all of the IR channels in a 456 composition to show that they all look blurred. 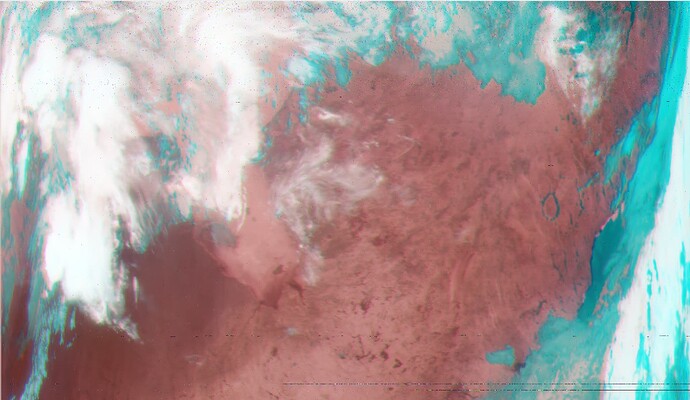 However -again- when compared with M2-2 data, the IR channels are indeed broken. In conclusion, this switch made some things better and others worse.

Well, if you made it this far, thank you for (I assume) reading this far!

I just noticed that ch1 also has a “scanline” effect. 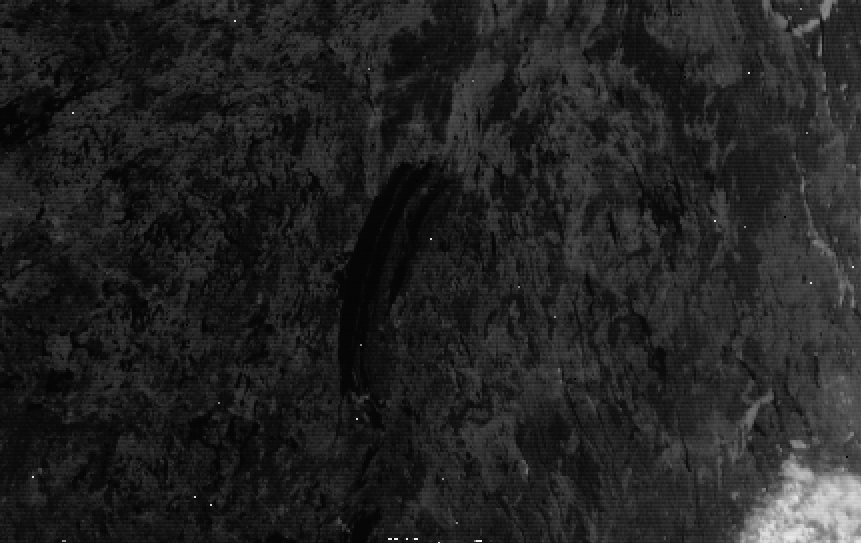