. It was launched in April 2019 with Antares to ISS from which it was deployed (together with Światowid on 3rd July 2019). In short: it didn’t work at all at first, then it was operational for 2 weeks but because of other errors we were unable to perform the mission objectives, and finally it became stuck in the reboot loop in which it stays till now.

As the ISS orbit is sometimes synchronized with sun, putting the satellite in constant sunlight for even a few days a year (about what I wrote e.g. here: Satellite's orbits - a practical overview | alicja • space), when first situation like this took place, we tried to “save” it or, at least, download any data that could be not corrupted. It turned out that rescue cannot be accomplished but we managed to confirm that there is no correct data stored in the satellite’s memory - at least I could (with sadness) accept the mission as unsuccessful.

SatNOGS community was extremely helpful at all times. First, when KRAKsat was silent, your observations allowed us to confirm that it’s not transmitting all over the world, and what’s even more important - I found the first transmitted beacon on SatNOGS! Without your help, it could take even several hours or few days more to just discover that it is, in fact, working, so we are extremely thankful for that!

In December 2019, when all-sunlight period took place, I wrote a post here with request about scheduling observations (KRAKsat Satellite - #32 by yiea) during the rescue mission. And once again - you didn’t disappoint us, scheduling so many observations that (besides trying to perform communication sessions), we spend all days and nights going through pages of waterfalls. It was simply amazing. I am in endless debt to you.

KRAKsat is now around ~280 km above Earth. It will took it probably around 2 weeks to completely burn in the atmosphere (I’m comparing with Światowid, which deorbited in March this year, and was launched in the same time).

If you want, it is the last chance to listen to it and see what will the final reboot number be

. It is not critical this time, only out of curiosity - if you want to schedule some observations for the next 2 weeks, you are welcomed to do so.

To be honest I still cannot believe that this space adventure is coming to an end.

Once again - thank you all for participating, it was a great pleasure

. I’m working on another satellite now (Intuition-1) which is a commercial project in the company I work for (KP Labs) - but we are also providing on-board computer for another polish student CubeSat - PW-Sat3

. So I hope that one day, we will listen for it, together!

If you want to read more about KRAKsat failure, here are two links to publications:

And you can find amazing SatNOGS dashboard here: Grafana

Thank you in advance for listening and have a great new year!

Hi,
KRAKsat is somewhere very low, probably around 200 km now. As there was no TLE update today, some observations are not really the best (e.g. SatNOGS Network - Observation 5306921).

If you want to listen it for the last time, it’s your chance. Thank you once again in the name of KRAKsat team and our always-rebooting cube. 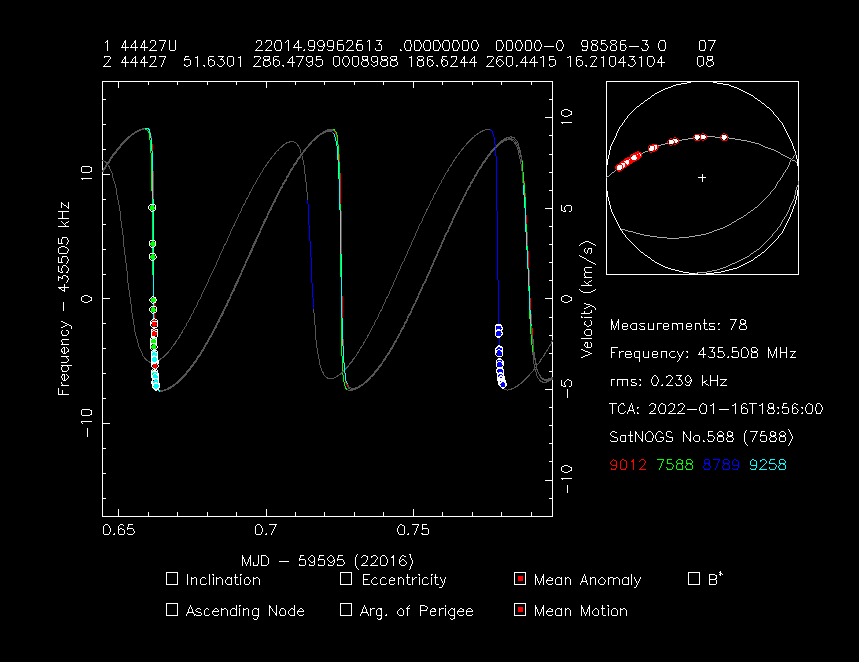 Validation with ikhnos against a previous observation: 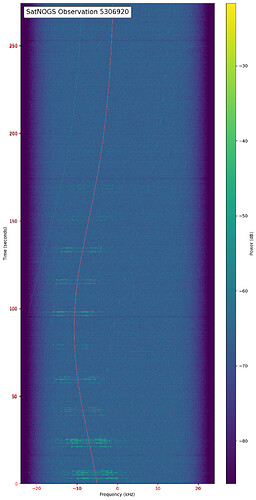 Thank you Alicja for letting us take part in the journey of KRAKsat by this write-up up until re-entry!

The TLE set is added in DB. If you have scheduled observations of KRAKsat please re-schedule.

I’ve read lessons learned from the mission you’ve linked above and I am impressed by the amount of the things you’ve (the team) detected that in the effect lead the mission to fail.

It is encouraging to see people learning new things the hard way, iteratively, based on gained experience, but that’s the way it goes oftentimes!

In my opinion, despite costs generated and maybe unfulfilled agreements, there is a benefit out of that mission: the next one will be pretty much different and the team performing it should be filled with people working on the KRAKsat project.

In the document, it was mentioned that consultancy with people from space business is vital. Remember you’ve (the team) just learned a piece of know-how enabling you to be successful in the next projects, allowing you, at the same time, to guide and inspire others that are just starting!

Unfortunately, it seems that they forgot about KRAKsat, because there is still no new “official” TLE…

@sp6hfe - Thank you for the kind words! We tried to take from this failure as much as we could.

I asked my friend Tomek to compute a new TLE - here is the result: 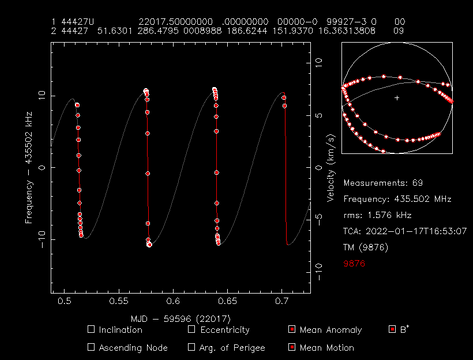 Awesome, I’ll cross-check! Over at https://matrix.to/#/#satnogs:matrix.org we were also discussing a new TLE I created for Kraksat, but it didn’t fit as well as the one yesterday.

Let’s see how long we can see KRAKsat!

Bellow are the results on the latest good observation of the two TLE sets: 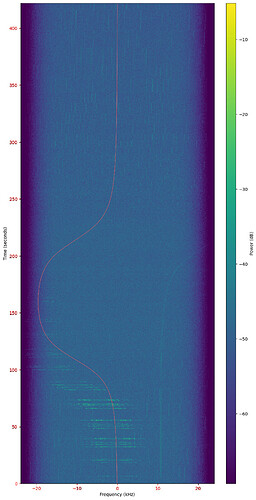 And from the TLE above: 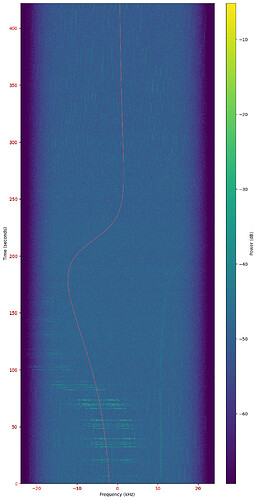 So, It seems the one that @kerel generated follow better the curve… I’ve chosen that set to use in DB, Let’s see if we get anything. @yiea thanks anyway for sharing the TLE set.

Thank you for the verification!

https://network.satnogs.org/observations/5318507/
Rather thin evidence (HI). It was at TCA.

Last sucessful observation is from yesterday ~18 UTC (SatNOGS Network - Observation 5311486). After that I have a confirmation that is was silent above Japan around 3 UTC (their daytime) - https://twitter.com/JA0CAW/status/1483280118663770114 and a lot of blank observations from SatNOGS.

There are many also observations planned for today, and I’m also waiting for passes to be above Europe - if there won’t be any sign of restarts until my evening (CET timezone), I’ll confirm officially (and sadly) that KRAKsat has burned.

Okay, it looks like KRAKsat has ended its mission.

Thank you - all of you - for your neverending support, willingness to help and all the observations. Best community of radioamateurs in the world. 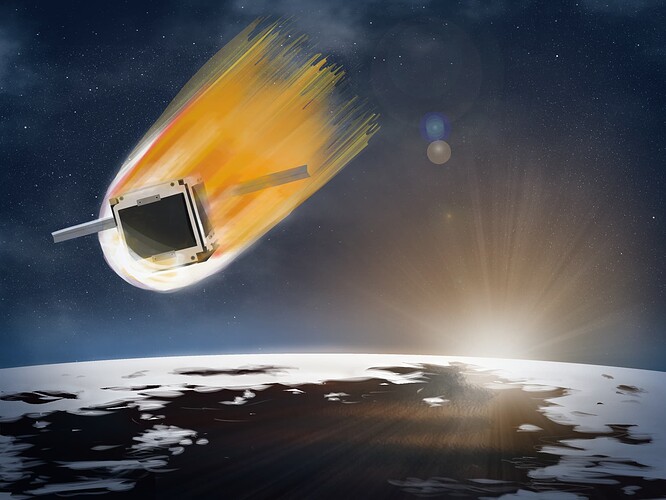