The new Nauka module has been received on 631 MHz, just after launch and also recently while it is connected to the ISS. It is still transmitting. See:
https://network.satnogs.org/observations/4549295/

But there are more transmitters on the ISS close to this frequency. I have successfully received the ISS on 630 MHz using STRF: 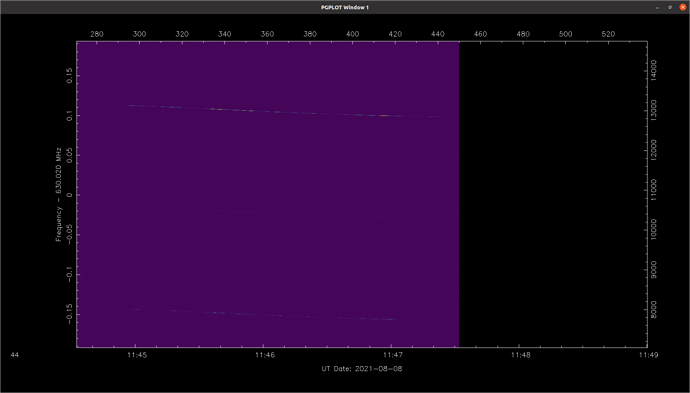 All this leads to two questions: