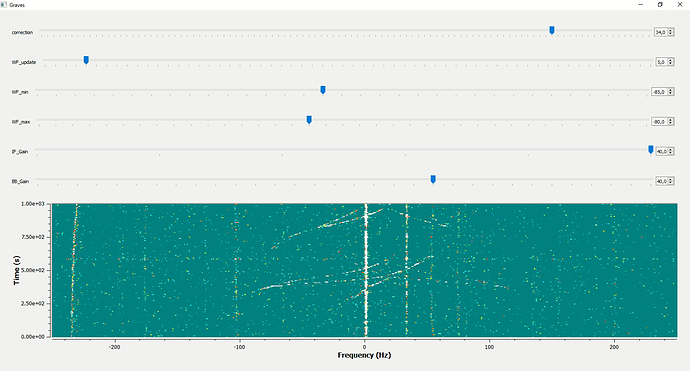 Station : Biconal antenna with HackRF One and GNU Radio

Hey @michel, this is super interesting!

A couple of people in our community have tried this approach before and interestingly it yields some nice results and potentially valuable SSA information.

Can I ask your approximate location?

That could be improved and more specific to the frequency observed I guess.

That is also a big area that could be improved. I would argue that a rtl-sdr v3 with a nice LNA and filter could be better that your current reception setup.

Can I ask your approximate location?

Speed ​​calculation (simplified Doppler) of the planes received this morning using a Slim-Jim antenna, an SDR key and GNU Radio based on flowgraphs from satnogs. 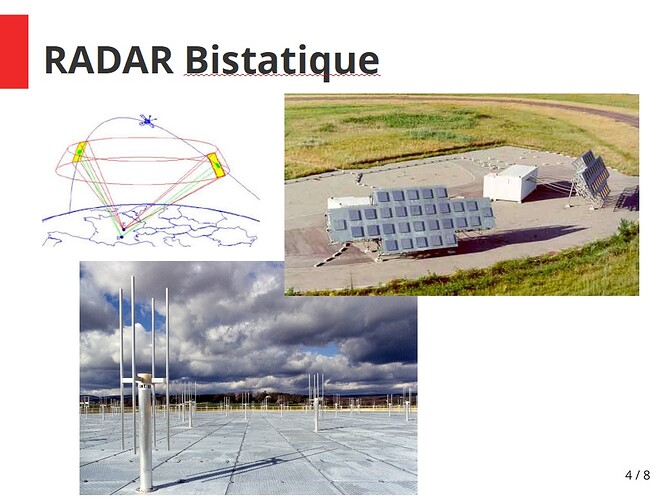 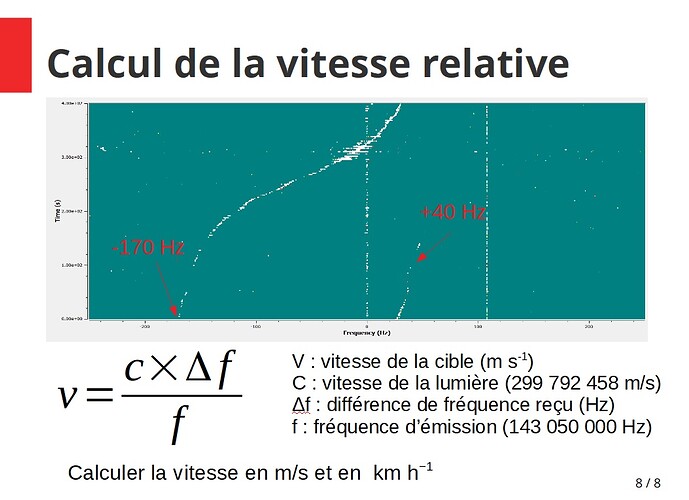 It should be tricky to add 143.050 MHz (Graves frequency) to the ISS transmitter DB to try to see the echo of ISS on several satnogs ground stations ??? Best passes should be when the ISS passes south with 20 deg of elevation from France.

Is there a way to bypass the doppler correction during an observation in satnogs client ?

Hello …
Please is there a possibility that he shared his gnuradio grc?

I have a serious reception station to share data with RMOB and their good work would give me the possibility of doing other things.

Adjust the different values ​​in order to make the signals stand out from the noise.

thank you very much Michel

You must take the bistatic radar formula for speed calculation.