What is the best method to simultaneously monitor the frequency bands 435 Mhz and 146Mhz:
a) 1 raspberry + 1 dongle + 2 Antenna: 1 for 435Mhz and 1 for 146Mhz ? (but how to connect 2 antennas on a single dongle?)
b) 2 raspberries each with a dongle and a dedicated antenna per band ?
c) 1 raspberry + 2 dongle each with its own dedicated antenna and run 2 separate instances of the satnoags client ?

I used a diplexer with a transition frequency of 150 MHz. Drawback w.r.t. the previous solution: the software seems to support only one frequency at a time (TBC)

Thank you for your answers and I remain attentive to other opinions.

Beginner’s question:
to multiplex it: does this module not generate too much loss in the installation or can they be considered negligible?

If possible I suggest solution b. The other two solutions limits you to listen one frequency at a time, as in solution a, you have one sdr that is probably not able to receive VHF and UHF at the same time and in solution c, RPi is not so powerful to support both SDRs at the same time.

If observations don’t overlap, Vincent74’s option c) would surely be almost the best solution but using just one client. Would it not be ‘relatively’ easy for the client commander to select one dongle or the other using its serial number, depending on the frequency band? There are of course pass time overlaps, but I would suggest that the benefit of being able to schedule observations on both VHF and UHF, one after the other, outweighs the few times that pass times collide. Experts, what do you think?

There are of course pass time overlaps, but I would suggest that the benefit of being able to schedule observations on both VHF and UHF, one after the other, outweighs the few times that pass times collide.

If in Network is defined as one station then there will not be any overlap as you can not schedule observations that overlap. In this case (running one station and one client) solves the issue of CPU process power that is needed for running simultaneously two observations.

Would it not be ‘relatively’ easy for the client commander to select one dongle or the other using its serial number, depending on the frequency band?

Yes, having client that could change SDR devices depending on the band or other parameters could be possible but needs to be implemented in satnogs-client.

So just to be clear - could I have two turnstiles made according to this recipe (adjusting lengths for VHF one): 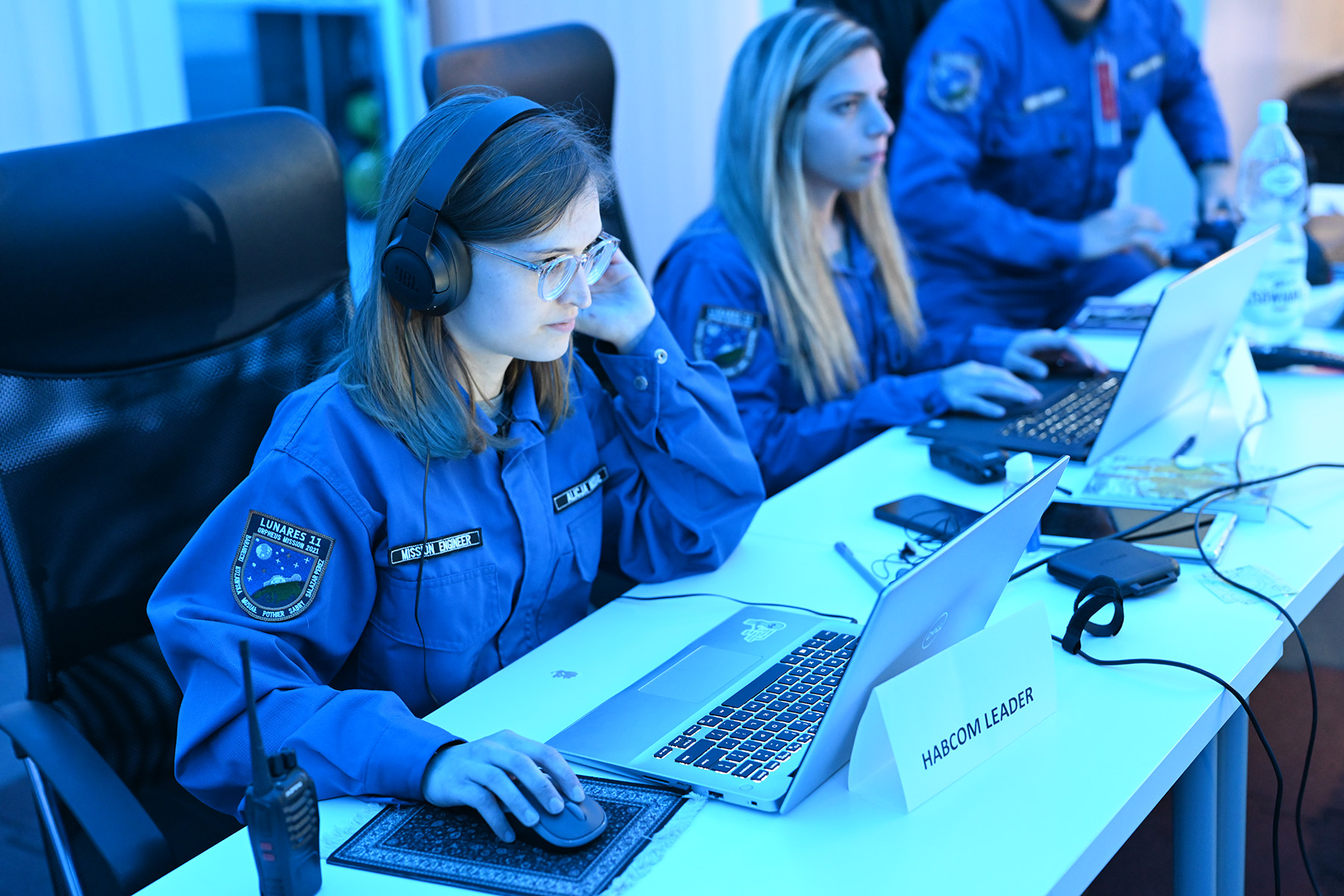 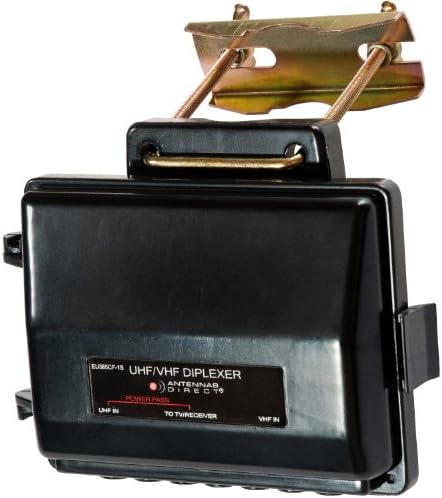 And have them hooked up to my single Raspberry station and it would work both receiving the signal and scheduling both VHF and UHF observations one at a time?

@michal.drzal: You are describing Vincent74s option a) although this would not give him simultaneous monitoring with just one dongle. You have described his option c), that is, with two antennas connected to a combiner. This was common practice with VHF and UHF antennas for analog television and many lofts spaces around the world still have those combiners gathering dust today. Yes, there are losses that will reduce sensitivity and therefore the number of successful pass captures.

I would still like to hear from the software developers how easy (or difficult) it would be to create a version that checks whether a scheduled pass is on VHF or UHF, and then selects the appropriate serialized dongle/antenna from two that are connected to one RPi.

By the way, the RPi4 is easily powerful enough to support two dongles at the same time - the ADS-B nerds around the world already do it, as do the meteorological balloon hunters.