This launch was two days ago, among other satellites, it was BY70-3, a coordinated by IARU satellite from China.

Unfortunately unaware of its launch, we didn’t manage to schedule observations of its first hours/days in orbit. Currently there hasn’t been any report of receiving it.

We have scheduled observations following OBJECT P (46840) which is in the middle of the OBJECTS tracked by spacetrack.

We have some updates: 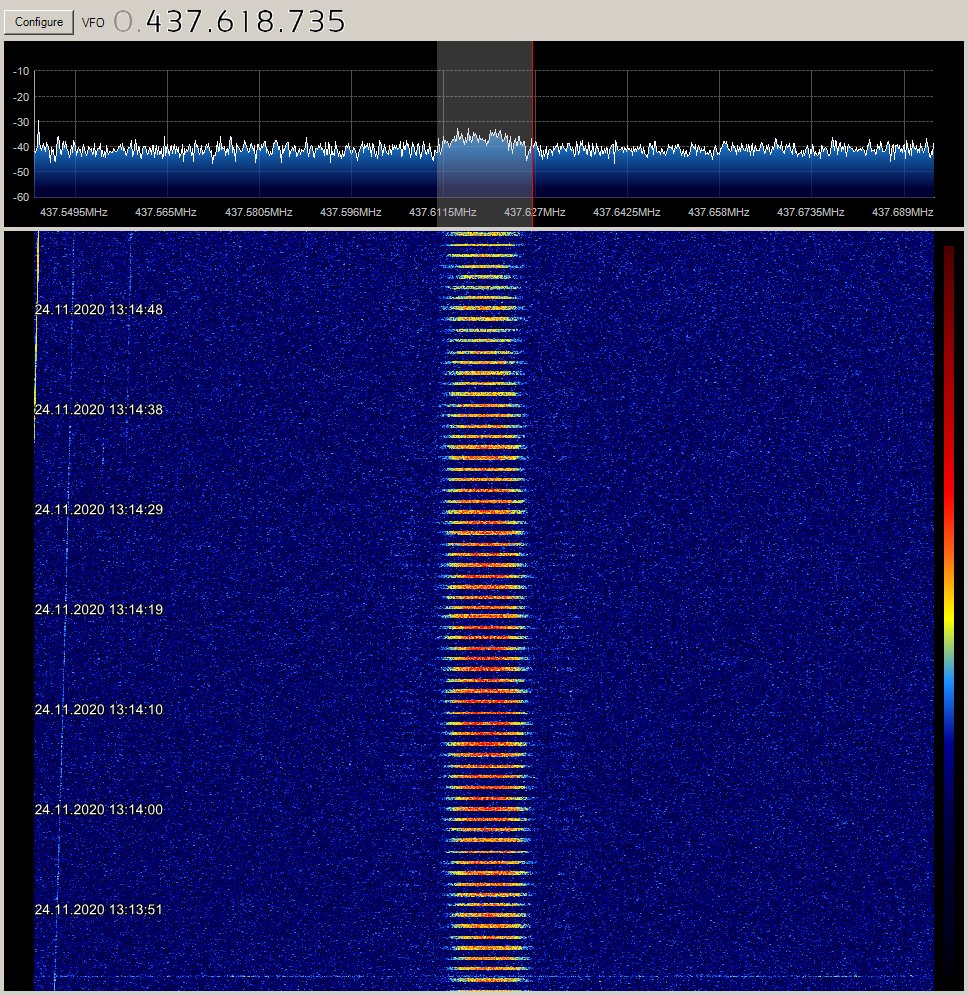 With @pierros and @PE0SAT we managed to find that the unknown satellite is BY70-3 which transmits in another frequency than the coordinated, 437.600 instead of 437.443.

BY70-3, according to this site, is created by China Center for Aerospace Science and Technology International Communications & Northwestern Polytechnical University. So, we have mode fit (BPSK), callsign fit(NPUBY3) with the university and the name of the satellite.

We have added the transmitter at the new frequency and scheduled some observations to confirm our findings.

EDIT: From the analysis with strf toolkit by @pierros it seems that BY70-3 follows OBJECT N(46839)

After several observations fron SatNOGS Network and other individuals, BY70-3 has been identified to be OBJECT N(46839).

Its transmissions continue to be at 437.600 MHz instead of the coordinated 437.443. This frequency (437.600) has been coordinated for and been used by Northwestern Polytechnical University for other satellites.