Can a radio receiver track the position of a satellite

Welcome to the group.
Your questions are difficult to answer. Think about your questions and try to rephrase them. Many of these satellites are very small and moving very fast.
The positions of the satellites are calculated from TLE data by the Gpredict program.
Tracking and position are related but different. Tracking is harder.
Google how GPS works which may help you with the answer or to ask better questions.

The interferometer tracking area (Figure 4) has been physically separated and positioned to the west of the main area to avoid interference from other antennas. The area is separately secured and contains a standard second-generation Soviet interferometer which employs six receiving antennas and two alignment devices on each of two base legs which perpendicularly bisect each other. A control building is buried just beneath the point of bisection.

Q - Is it possible to track position with a single receiver?

Yes, this is totally possible with single antenna systems and there exist serveral ways to do this.

The most prominent one, used in ground stations, is called monopulse tracking.
A nice short article about on can be found here, but for more math (in case you have a 10m dish at hand and want to get started

) you will need to dig deeper. From the text it is already obvious that this is something quite difficult.

To get startet more easily, if you have a satellite at hand, that is constantly transmitting, and a ground station with rotator, you could try to calculate the average received power and build a control circuit that spirals around an initial starting point, looking for the highest average power. This principle could also be used when having an electrically steerable antenna array.

Q - Is that only possible with an array of receivers?

No, but I would say it helps.

Q - Or only possible to get an accurate position with radar?

I would not consider the TLEs generated and published as accurate, these are calculated from orbits measured with radar. If you want real accuracy you will need to get into optical Satellite Laser Ranging (SLR). This is what is used on most larger commercial or agency spacecraft. GPS, Galileo, and so on, satellite positions (to give an example) must be known as precise as any possible to allow for the precision that these systems offer today. With radar systems you will always run into problems when there are many small objects, that move fast and far away.

There is an article in Russian. The radio amateur identifies unknown satellites and determines the parameters of their orbit - How to identify a satellite in orbit.

Satellite “OFEQ-5” was launched in 2002 and is still in working order.
There is no orbit data in the NORAD database about this object (the United States does not publish data on the military satellites of the allies, but it has a number - NORAD ID: 27434). I found transmissions from OFEQ-5 during a scan in the radio range of near-Earth space and I calculated the OFEQ-5 orbit based on radio observations in the S-band. 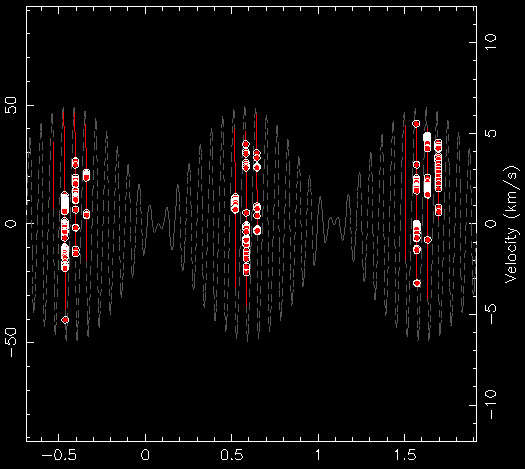 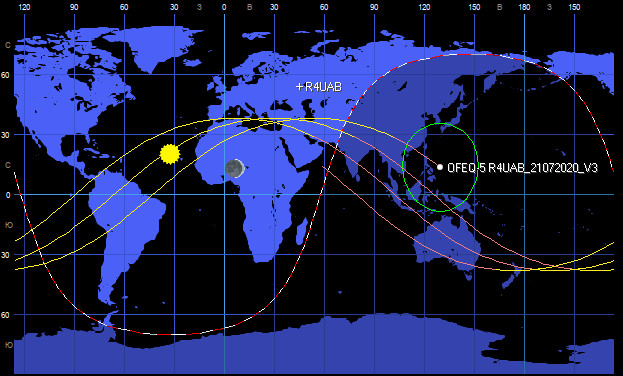 As others mentioned, yes one can track a satellite with one receiver, but it is not easy. We track unmanned aircraft that fly very fast over hundreds of kilometers distance - but it helps to live in an area where the earth is flat!

However, it all assumes that you somehow get onto the satellite to begin with. An Optical Putter On isn’t going to work with satellites. Radar will get you a visit by the authorities in no time. That leaves the orbital data and dead reckoning and if you have to do that, then you can just as well do it for the whole fly by.

If you still want to try tracking this way, then I would suggest conical scan. To do this, you either move the whole antenna, or just the feed, in a little circle and look at the signal strength and error rates to determine which way to step the array.

The problem is however, that nothing is ever stable and your signal strength and error rates go up and down wildly all the time, so determining which way to make the step, without losing the satellite completely, is very hard.