Given the problems I had in building my DC Motor version, I decided to reconvert my second V3 rotor with stepper motor, but this time I wanted to mount the Nema 17 geared 5: 1 in order to have more power in the rotor. So I created some Nema 17 bracket mount printed in 3D a little longer in the anchor bracket, then making holes for attaching the geared version using the classic 158mm belt
Everything works fine, but now I can not find the correct ratio to be included in the parameters of arduino pro micro firmware (my PCB is version 1.2 powered to 12 v).
In fact, the steps that must make the nema 17 engine are 200, but then should be multiplied by 5.18 which is the ratio of the planetary gearbox of the nema, then 1.036, then I should multiply the result by 54 which would be the ratio of the rotor, then 55.944 . Is it correct?
So I should modify both the SPR variable and the RATIO variable,
but it does not work well, in the sense that the rotor if I tell him to go to 180 degrees actually moves but does not point exactly at 180 degrees, always ends a bit 'first, then I am wrong calculation or the value of the two variables.

Someone can help me in the calculation of the values ​​to be included in the variables, or in the firmware do I have to modify some formula?
If I can make it work properly on aiming, we could strengthen the rotor with stepper motor as a force.

while the RATIO variable should remain 54 (depending on the version,but in reality the rotor does not position well.Where am I wrong?**

I thank you in advance for the answers. 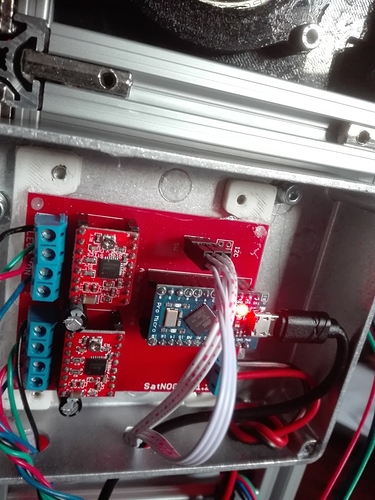 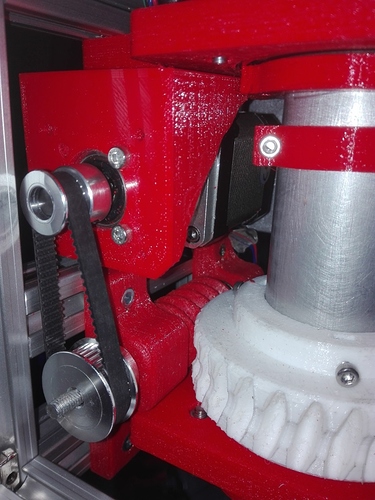 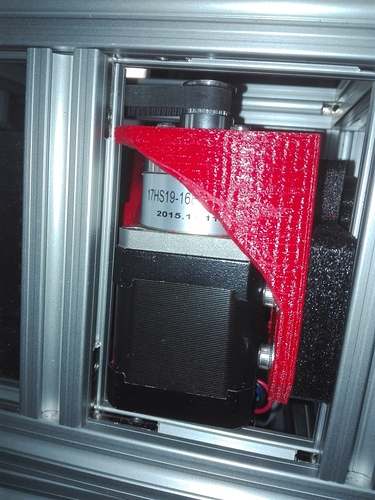 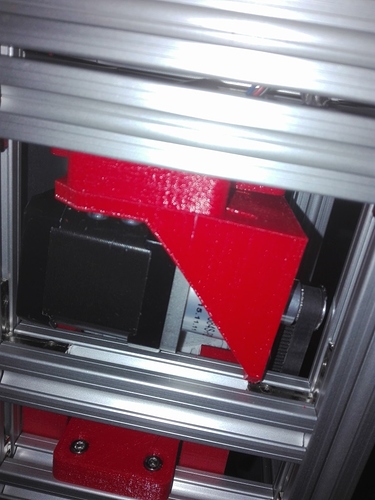 Hey! Can you try this:

Also take a look in this issue and in the example in wiki.

Hello AGIS
I tried to set the variable SPR = 1036L and now the rotor seems to point perfectly! We can increase the rotor strength with stepper motor geared like 5:1, 14:1, 27:1 or more
Now in the next tests, however, I have to increase the speed of rotation because it takes a lot of time to reach the position.
I used these metal brackets

that are great for fixing planetary geared, I’ve filed a little 'the guides of the brackets to lengthen them and then I drilled a hole on the other guide near the bearing to lock it better, but everything worked well.

Now I have to set the right rotor movement speed because with
#define MAX_SPEED 300
#define MAX_ACCELERATION 100
it’s a bit slow in reaching the position.
AGIS, what do you suggest me to put as speed and acceleration? 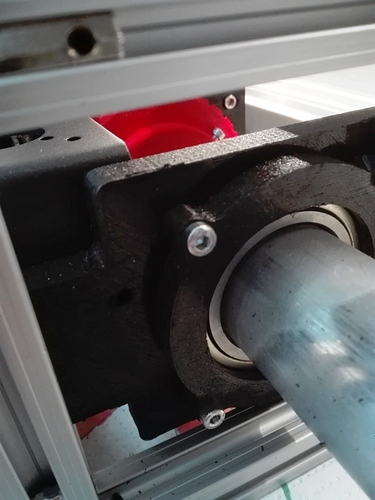 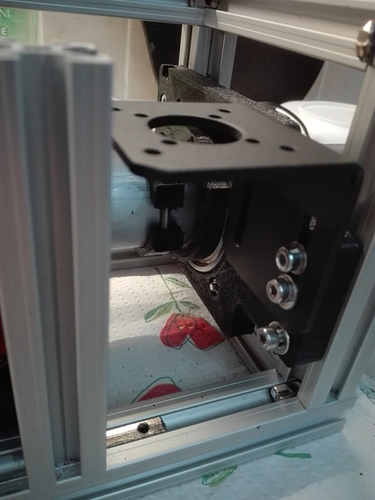 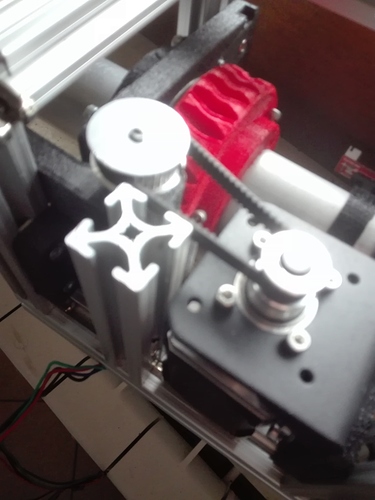 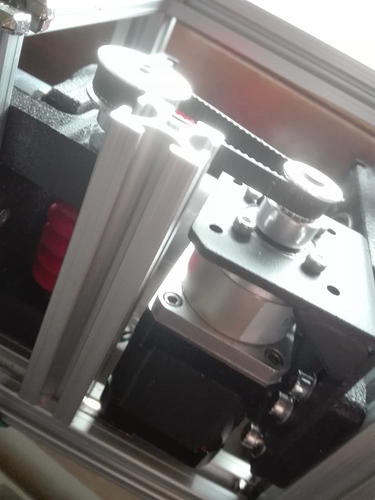 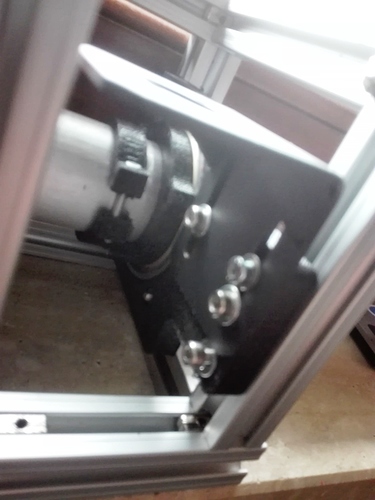 AGIS, what do you suggest me to put as speed and acceleration?

means speed = 10deg/s and acceleration = 3.3deg/s^2 according to this function.

In your setup you want to achieve the same speed and acceleration (10deg/s and 3.3deg/s^2) but with different gear ratio.