I’ve got a potential problem with the worm and axis gear alignment where there is a clash between the two and this results in the gears meshing together too hard. So the worm can not turn the axis. It looks a couple of mm out at the axle. Perhaps something I have done wrong but I think perhaps there is too much of a base on the worm mounts. This picture might help. 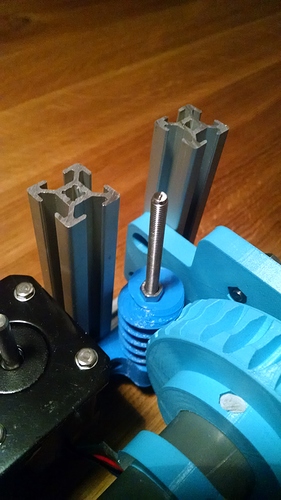 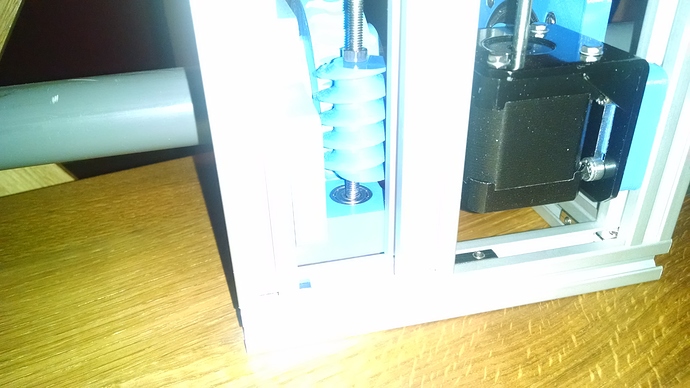 Hey, the distances for worm gear is it correct (dozuki, step 6) ?
You can run the gears with a drill. Connect the drill to the axis of worm gear and put silicone grease to gears. After this the worm can turn the axis.

You can show your progress here.

I fixed it by opening up the t slots and resetting with a different piece. I think it was a build up of tolerances that wasn’t working in my favour.

All the parts were machined so ‘should’ be square but I guess it doesn’t take much if its all going the wrong way.

One suggestion would be to open up the slots on the bearing plates slightly so it increases the flexibility of the build. Down side in that is that there is more chance of the boom being slightly eccentric.