I built my own rotator and am curious if it will work with your software. I was using orbitron and had nothing but issues with when it started tracking (the ISS) and it always was off by atleast 1/4 of a pass meaning it got no reliable signal, although it tracked the proper pass start / end point it was just a timing issue I could never resolve.

Anyone have any quick input if this should work or not? 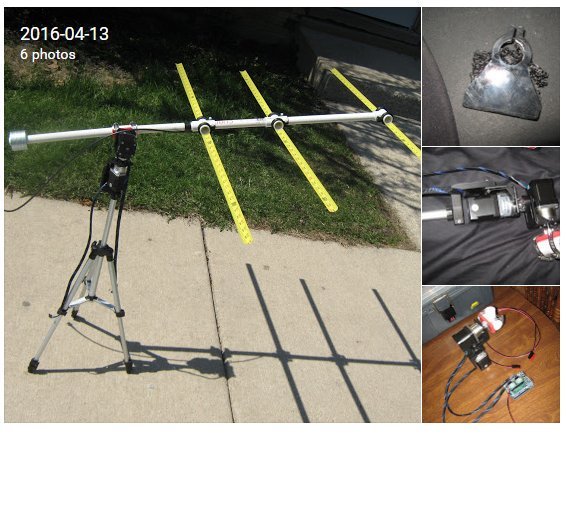 Looks good! If the rotator can be driven by hamlib (rotctld) then the answer is yes!

The satnogsclient just speaks to a running rotctld daemon through its IP port. So whatever you would set for rotctld to control this rotator, satnogsclient would then feed it commands.

When an observation task is sent to the client it is done so with a TLE that should be < 1 day old, ensuring that is up to date. From there you would just want to be sure that your system is synced with ntp so that your clock is right.

Thank you kindly, I will give this another try!

You can even try things out without installing the client (note: we are in the middle of making a new release within the next week which is a huge difference from the previous one)

(or use the rotctl client which is probably cleaner)

If all works well and it moves where it should, satnogs would work.

I didn’t get very far with the precompiled binaries for rotctld, I will need to install the tools to build it apparently, or work from a raspi. That might work too. 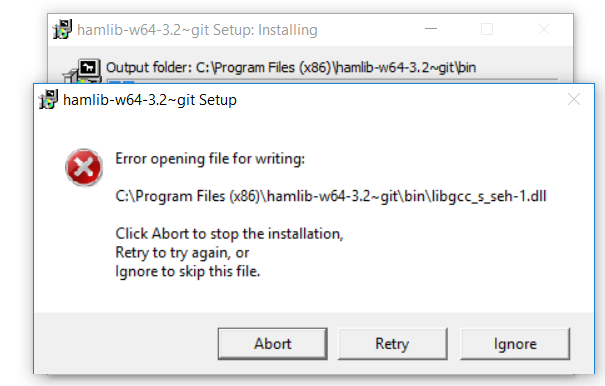 Ohh… sorry, I made the assumption that there was a linux system involved here (orbitron should have been a clue to windows)

Perfect, I should have a pi3 laying around. I havent run linux for my dev box for quite a while. Usually I dev PIC and historically they were win only. Only recently they are on all platforms.

Thanks again for your time and help. I look forward to the next release.
73

What is the best way to know when the update is released? I signed up for emails, and am in the dev chat.

we will be posting the release everywhere

I am sure you will get the message!