Regarding Observation 784176 …This looks like signal to me and considering my SW facing orientation and that it only appears at the beginning when it is almost directly S going E, I’m not surprised. I would have voted Good but looking for a third opinion

I saw some related posts to TBEX-A and MCUBED after posting this…here’s my latest observation of MCUBED-2 (which does not include the 2nd dimension…not sure the best way to describe it but not the 1-d dashes…the two parallel lines with signal in between) https://network.satnogs.org/observations/795012/

The signal that starts almost from 0 and stops at ~100s and it is between +10 and +25 KHz is CP9 (LEO), which is a satellite from the same launch. You can find it in several other observations of TBEx

This TBEX-A obs was marked good, and has the same CP9 LEO signal, tried to demod it using nfm, got good DCD light but no data: 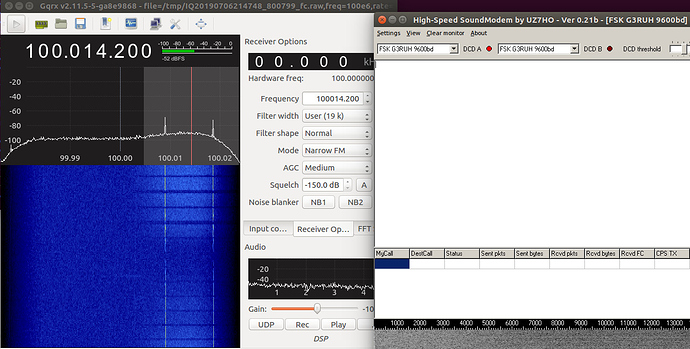 Also found a cwid, looks like the same track, can find nothing for OI2XTB
(noise reduce, slowed speed and tempo) http://swigerco.com/cwid_800799.wav 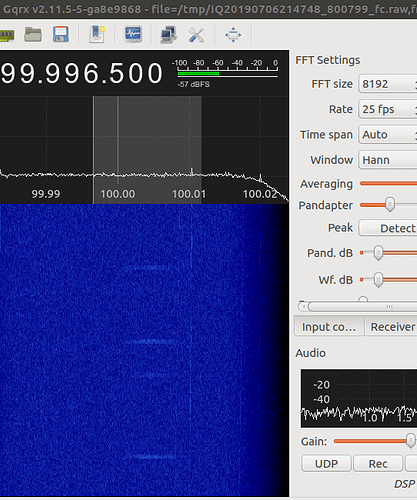 Indeed this signal around 510s is the one.