Regarding Observation 178898 - got a very nice High Speed Data decode from this observation by following these steps: 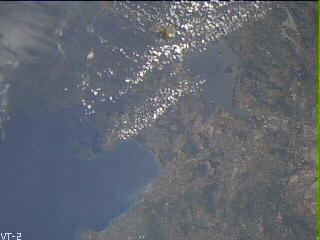 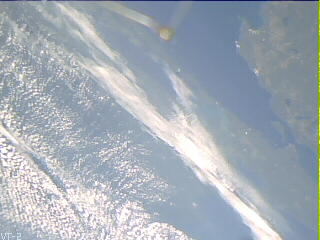 This was my first camera decode from AO-92, and I thought it was pretty cool!

One day, it would be awesome to have these images automatically decoded by SatNOGS the same way we can decode the ISS SSTV images.

Also, note Fox-1Cliff, which is launching later this year, will also have a camera on board as well.

I though FOX-1D was having problems then remembered the ( ) High Speed button and got 1 similar pic, thought incomplete from 178902
Very cool!

still trying to find the first, but that second pic is the intersection of Lake Huron and Lake Michigan, and Canada/Michigan: 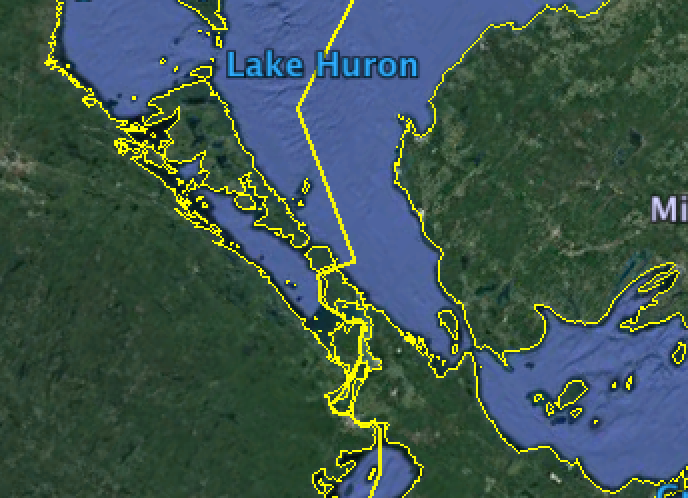 Well done! I see it. More images in a few hours are coming!

The software should default to Auto, I think, instead of DUV. That way, it would auto-detect.

Thank you very much for this observations decodings.
I’ve played backed the audio directly in the browser and
captured it with the Linux foxtelem-software.
All 4 images appeared as you described

Is there something like a schedule, where the image transmissions are announced?

So the next image pass is coming up now.

Hopefully there’s is one in about an hour still.

Thanks a lot,
Alex

You are most welcome! One more pass this morning and chance to get a few more images.