Thanks, I have updated the TLE for both satellites.

I have re-scheduled some of the observations as the new TLE have a significant difference.

EDIT: During rescheduling I didn’t notice that some of the initial observations were selected, so now they are removed.

I’m really sorry about that, it was my fault, I’m going to add functionality that will prevent that kind of accidents in the future.

Pay attention, telemetry will be transmitted on BPSK1k2.
New TLE from http://www.amsat.org/amsat/ftp/keps/current/nasabare.txt 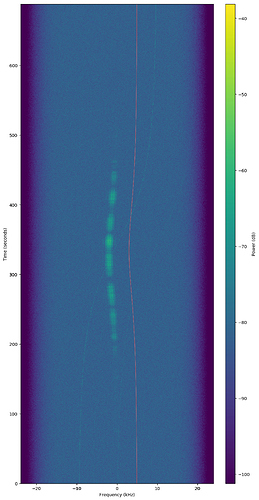 SwampSat-2 seems to fit better 45117 too, so I change it to network too in order to check if it is the right one: 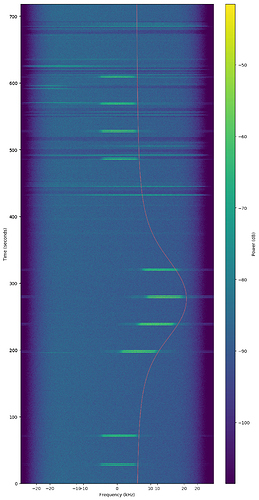 What I’m wondering is which satellites are the rest of the objects. As far as I can say from NASA’s site they shouldn’t be the rest of the ELANA cubesats, however I didn’t found any other information about deployments. On Saturday, seven small research satellites, or CubeSats, developed by students from eight universities across the nation will fly on Northrop Grumman’s Antares rocket from NASA’s Wallops Flight Facility in Wallops, Virginia, targeting a launch at...

Link I found and shared when they first launched up to the ISS. Has a few more Sats that might be of interest. Some are also on board the ISS and not on the Nano Rack deployed on the Cygnus

Thanks, there are issues open for getting the rest of them in DB and add their transmitters based on that post you have written. Let me know if I missed something.

With the latest observation it seems that SwampSat-2 is Object 45113: 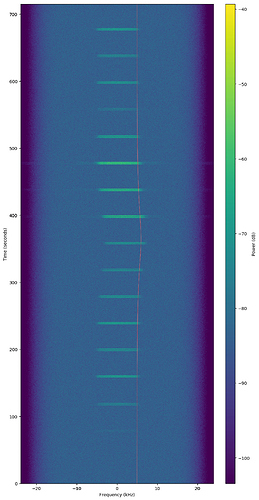 However 45115 is still close, so we will wait a little before assigning NORAD ID, for now it is set in Network to follow 45113.

HuskySat-1 is object 45117, I’m going to change it in both Network and DB later today.

SwampSat-2 is now identified as OBJECT E (45115). It will be changed in DB and Network later today.
Bellow with the red line the expected doppler curve for OBJECT E and the signal from SwampSat-2:
Observation 1654714: 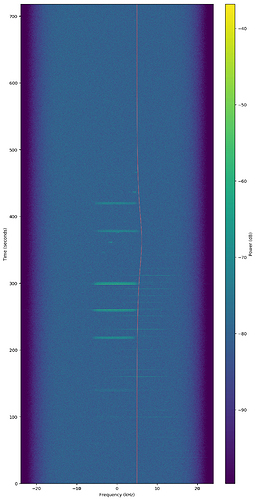 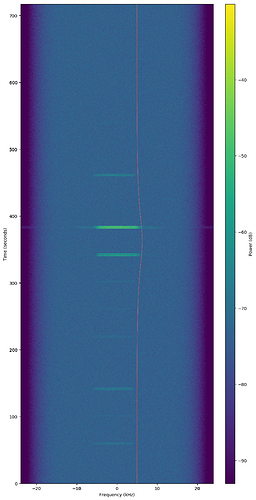 There are 3 new objects, OBJECT H, OBJECT J and OBJECT K. From them OBJECT J fits better the latest HuskySat-1 satellite than old object OBJECT G. So it seems that HuskySat-1 wasn’t identified correctly and I’m going to revert it back to its temporary NORAD ID (99824) until we match it better. 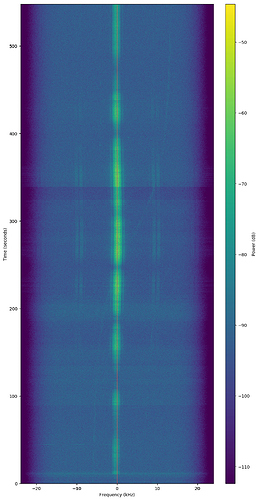 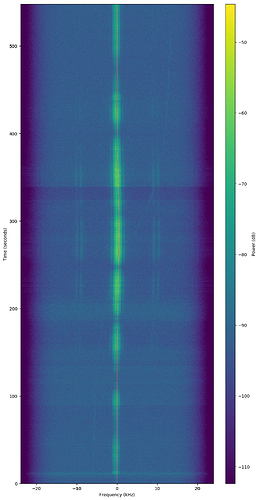 After the latest results and calculations HuskySat-1 has been identified and it is OBJECT J with NORAD ID 45132. So both satellites are now identified on Network and DB.

I’ve just found out that one of the deployed satellites was “Orbital Factory 2 (OF-2)”:

Tonight marks a huge milestone at Nanoracks! We have officially deployed our 250th satellite (& then some!) from #ISS, #Cygnus, and #PSLV. Aerocube 14 A/B & 15 A/B, SwampSat-II, Huskysat-I, & Orbital Factory-2 have been released into orbit from our #Cygnus #CubeSat deployer!

I’m going to add it into DB and schedule several observation trying to get it by using one of the OBJECTS already published by space-track.org.

Almost 24hours after scheduling the first observations and nothing was observed from Orbital Factory 2. 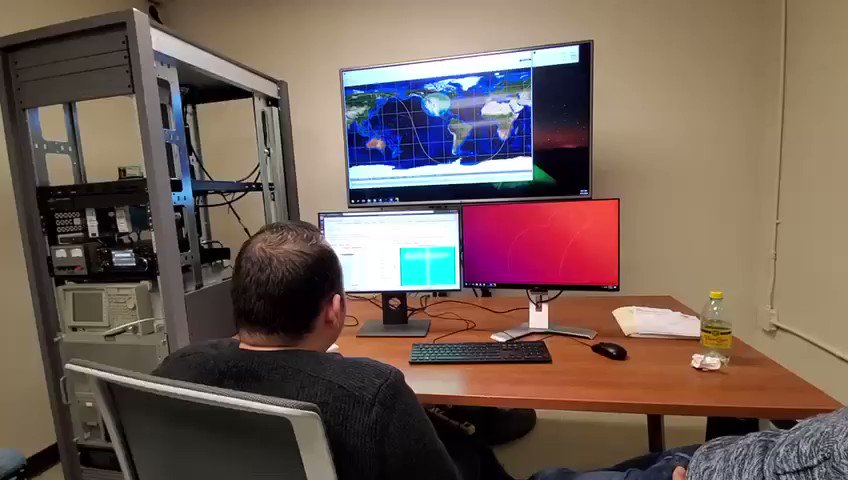 We have contact! Check out the moment Orbital Factory 2 was first heard beaconing from orbit. A closer look at the cubesat (next tweet) shows the names of all those involved in this project. Congratulations to all! https://t.co/qeCsR64Gr5

that the satellite was received, however this was 7 days ago and there are no other info for that satellite. I’ll keep scheduling in order to find out if Orbital Factory 2 is still alive.

More updates, space-track.org published new objects for this deployment moving from 8 to 17. From some first calculations these doesn’t affect the current identifications but I’ll keep an eye on them.

It is interesting that in these 17 objects there are different objects with the same “International Designator” (19071H, 19071J and 19071K). I don’t remember anything similar in the recent past and that makes me wonder if it is an error or a special situation.

Some updates from this deployment:

I’ve set Orbital Factory 2 to follow 45113 in Network, until we make sure that this is the right object.

More good observations and frames from Orbital Factory 2 and with these observations we can identify it. It is OBJECT C (44113). Using ikhnos on observation 1698973: 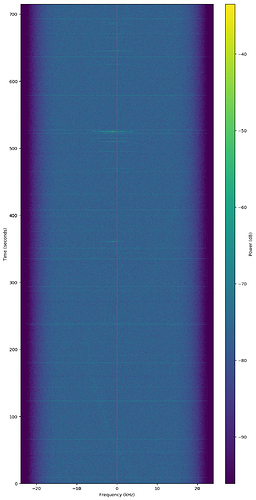 Another interesting thing, OBJECTS D(45114), E(45115), F(45116), G(45117) are identified by space-track.org as AEROCUBEs. However we have identified that OBJECT E is SwampSat-2. I’m not sure if this is a misidentification or space-track.org still hasn’t announced some OBJECTS from this deployment. The truth is that there is no OBJECT B (with COSPAR 19071B) in their list, so maybe AEROCUBE 14B and SwampSat-2 are still too close to be separated.

EDIT: This object was identified independently by PA0DLO too: 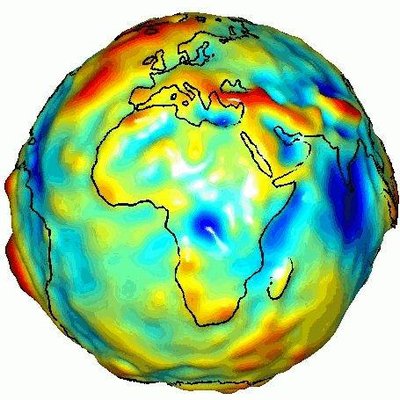